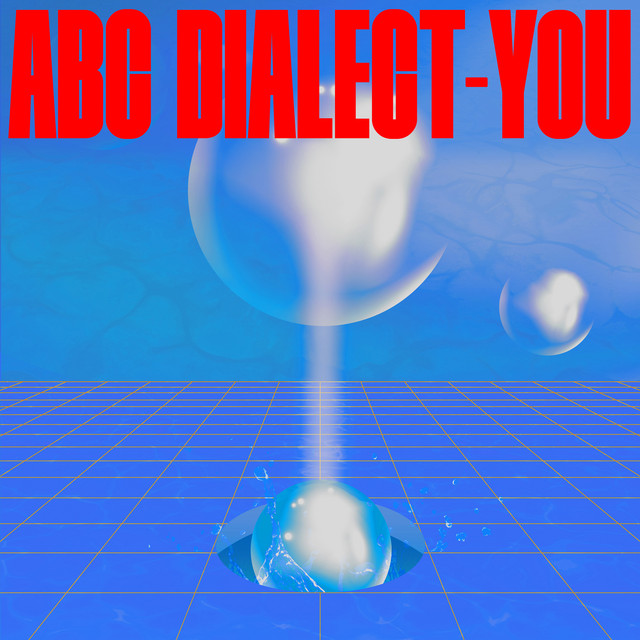 “"You" can be seen as a sound elixir and maybe among those we usually look for a long time. Focusing on Chillwave synth soundscapes, offers that lost inner peace and balance. For "Abc Dialect" there are no limitations in production and this becomes obvious in this track.”

March 24 — Abc Dialect share their latest single "You" out now on Casablanca Sunset.

"You" is the second release from the group’s forthcoming debut LP titled 'Out Here.' The album was co-produced by Daniel Nentwig of The Whitest Boy Alive and Kings of Convenience at Butterama Studios in Berlin and is slotted for release later in 2021.

Out Here's 6th track,"You" feels like an introspective daydream. The song is accompanied by warm whimsical falsetto vocals, glistening guitar chords, swooning synthesizers and rhythm subtly influenced by aspects of Samba and Latin jazz. It’s a unique offering that at moments is also reminiscent of late 80s/early 90s R&B (think Sade) meets some of the modern-day elements of indie/bedroom pop. Lyrically the song is about looking up into the sky at night feeling heartbroken but also hopeful of the future.