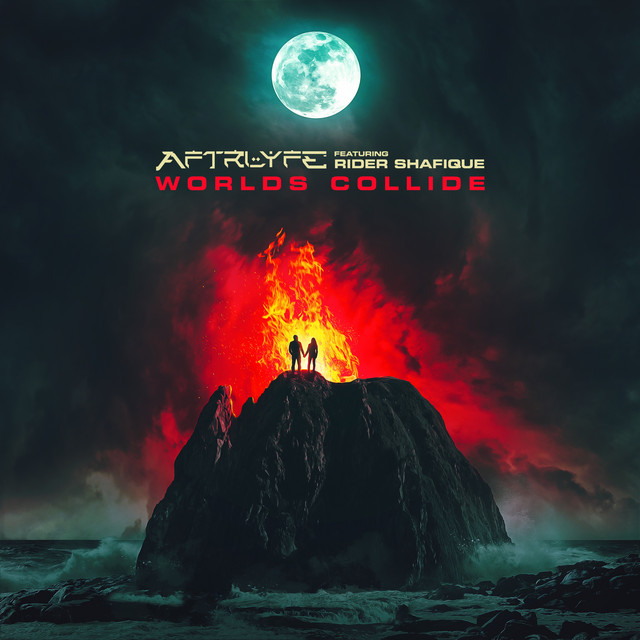 With a powerhouse collaboration with UK-based artist Silke, blending in perfectly with a post-rock production and Rider’s rootsy vocals, this EP is nothing short of hip and groovy. The three heavily synth-based tracks seem to be telling a series of chronological stories, starting with the contemplative and atmospheric ‘Dive Deep’. The second track ‘Babylon a Burn’ furthers the theme with a more upbeat cinematic music, leading to climactic crescendos in its penultimate track ‘Rise from the Ashes’.

Aftrlyfe’s music is reminiscent of the trip hop vibes of Massive Attack, and his influences also include FKA Twigs, Run the Jewels, and 6Lack, among others. When asked for a defining album that influenced him, he answered Radiohead’s ‘In Rainbows’, which was a sonic illustration of emotions that made him feel beyond what was known before.