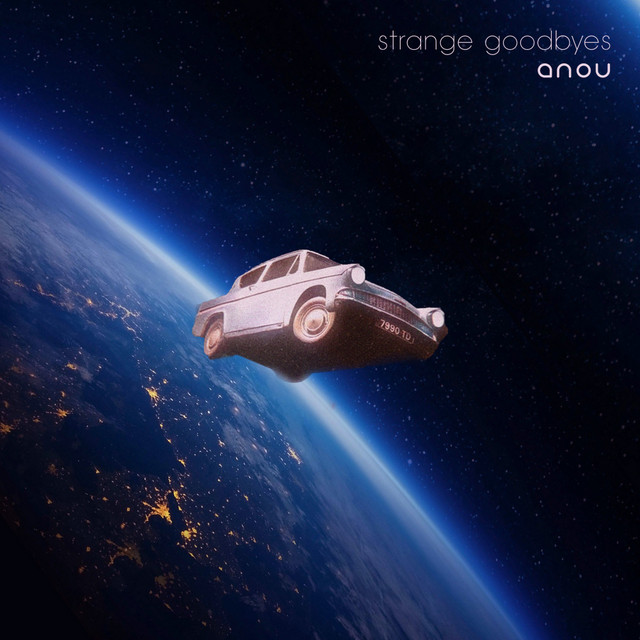 “Tell me a goodbye to everything that you are tired of and enjoy the Lo-Fi Pop melody from -anou-. Tell me the goodbye to the cold and darkness to satisfy the musical thirst and let into the warmth and light of this beautiful track.” (Automatically Translated with Google Translate)

Anou - the musical project of Lebanese-American musician & singer- songwriter Anwar Bizri - has announced the release of his debut single “Strange Goodbyes” on July 7th under Tiny House Music. With “Strange Goodbyes”, Bizri inaugurates his musical alter-ego Anou, and provides the first taste of his forthcoming debut album, Radius, the culmination of years of musical reflection and discovery.

The album promises to be an ambitious 8-track infusion of cinematic, indie, and electronic with a big pop influence and a unique songwriting approach, revolving around the spectrum of emotions and experiences of living in the Arab world, as an epicenter of global struggle - the ‘radius of all mankind’. As the debut single’s title suggests, “Strange Goodbyes” tackles the theme of separation and reflects on the forms of goodbyes that are forced upon the people of an oppressed nation, and the catharsis of coming to terms with this strange new reality, overcoming the grief and being reborn; an ultra-relevant and current evaluation on the collective experience of the Lebanese people, while resonating far beyond.

With earnest performances by the artist on vocals and piano, and a lo-fi production approach set to ethereal soundscapes, juxtaposed to flurrying crescendos of strings and brass arrangements, “Strange Goodbyes” offers the first glimpse into a new and captivating sonic universe which heralds an exciting musical journey, one that is only just beginning.