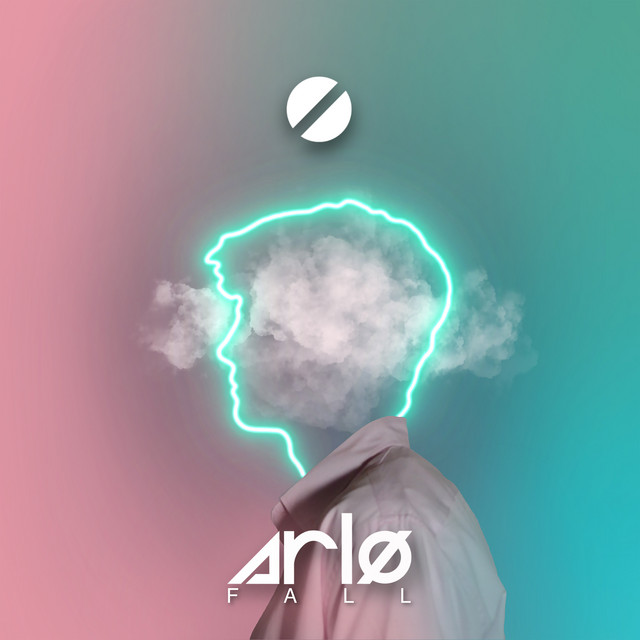 “Clear sound with energetic mood that gets directly into your mind. A short break trip away from the everyday's routine. Quite possible that you 'll listen more than once!”

is launching a new solo project under the name Arlø. The track “Castaway” gained

more of Dillon’s personal character. The song features Dillon’s own vocals, which are

honest and engaging, as well as soulful melodies and harmonies. As for his production,

makes you dance, but it also has real feeling. Its uplifting energy will elevate any party,

possible. “It’s been kind of freeing to have no pressure on timing. I have been able to lock

into my creativity without feeling rushed.” “Fall” is the first of a string of singles he plans

to release in the coming months to establish his new Deep House brand.

Arlø is the stage name of singer/songwrtiter,

guitarist, and producer Dillon Scheel. Dillon is based

out of San Fransisco, California, where he grew up.

He is in his fourth and final year studying music

production at the Berklee College of Music.

Dillon trained as a jazz guitarist from the age of 10.

Then, while in high school, he developed a passion

for songwriting. He took inspiration from 70s pop

and disco artists that his parents were always

playing in the background. He really developed an

appreciation for the hits of artists like Stevie Wonder

fell in love with Electronic Dance Music after going to

the Outside Lands music festival in San Francisco.

Dillon brings his knowledge of jazz harmony and

his love for old school tunes to the modern dance

music scene. There’s a richness in harmony and

melody in every one of his tracks. His deep bass

production is a welcome contrast to offset the

catchy songwriting and it satisfies the listener’s

desire for that extra edge. The resulting

Arlø’s use of simplicity emphasizes the most

important elements of his productions: clear

vocal hooks and bass drops. There is a moment in

every Arlø track where the listener will stop and

ask “What song is that?”