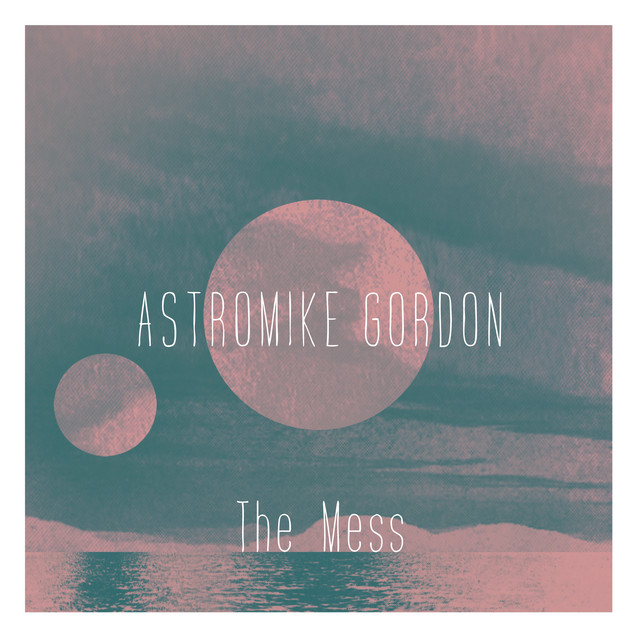 “Don't be confused by the title in terms of the sound quality here. We promise you that -Astromike Gordon- has brilliantly place each sound to the right place, offering a warm sound layering and a heartwarming vocal performance. Beautiful song to start your day with a smile. ”

The Swedish band AstroMike Gordon releases the grandiose and bittersweet indie track ”The Mess”. The first release from the upcoming EP ”Reviresco”

The frontman, Cristoffer Csanady, drew inspiration from the musical memories of his early childhood while writing it. ”I believe we all have those defining musical memories from early childhood. Tonal languages and sounds that goes straight to your heart. While writing The Mess i tried to capture the music my mother used to listen to. Prokofjevs Peter And The Wolf and the Flamenco she listened to when she felt homesick”

The Mess was recorded in Tambourine Studios in Malmö. It is produced, and arranged by Tomas Borgström. ”The biggest difference from our previous releases is the acoustic sound. Instead of electric guitars and analog synthesiezers we used Spanish guitars and woodwind instruments. A music video will be released shortly. The EP ”Reviresco” will be released early next year.

AstroMike Gordon is a Swedish, four piece, crooner-rock act with a style that sounds as if David Bowie, Frank Sinatra, David Byrne and Jonathan Richman held a garage sale together. They have played in over 20 cities spread across Europe including Berlin, Hamburg, Vienna, Amsterdam, Reykjavik, Athens, Sankt Petersburg, Moscow, Tirana, Gothenburg, Copenhagen and of course their hometown Malmö.

The band was formed by singer/songwriter Cristoffer Csanady. He began playing music at the age of seven. Maybe it was the terribly dark Stockholm winters, but he soon developed a taste for seriousness in jazz music. Many years later, after graduating from the university of Lund with a masters degree in improvisational music, He realized that he needed to create something different. He had to reinvent himself. That ́s when he met AstroMike Gordon for the first time. They met in the darkest ally of his mind and put all of their knowledge and ideas together. But above all they added their voice, which is one of the most powerful voices on the pop scene today. AstroMike Gordon ́s voyage started in March 2012 but reached a new level in 2014 when the debut album was released. The Second album "On Cloudy Days" was released in 2018.