Birdmask – Set Me On Fire (Spotify)

Birdmask – Set Me On Fire
(Spotify) 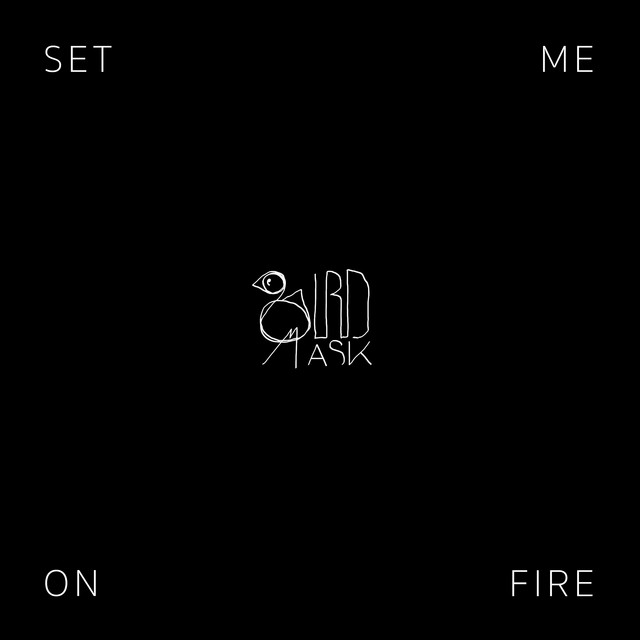 Set Me On Fire, the new release of Birdmask, performed with passion and driven by epic emotions and energy without missing the peacefully moments.

Birdmask is the immensely talented Swiss multi-instrumentalist Manuel Gagneux, who first started dabbling in his intoxicating melee of classical, pop music and harsh noise while living in Harlem. Since 2013, Birdmask bubbled away on the hip underground, as he uploaded song after song of melodic chamber pop and what he rightly dubs “pop-rocked-bliss” onto Bandcamp, drawing appreciation from fans and tastemakers along the way.

With a Birdmask tour booked for 2016, a new career-changing project was unexpectedly inspired and took over: Zeal and Ardor, which led to world tours and albums. However, Gagneux is now returning to his nascent musical creation musical project Birdmask – the one with which he identifies most closely – and ‘Set Me On Fire’ is the first of his stadium-beckoning official releases that will allow it to take flight.

Birdmask said:
“I’ve had this song ready for a couple of years now, but being preoccupied with other projects kind of forced me to leave it on the back burner. I feel like it’s about time to let it out,” says Gagneux. “In the time between then and now I was lucky enough to tour the world with a different project, score plays and start a secretive anonymous project as well but Birdmask will always be the name that I identify most with. It sort of feels like coming back home in a sense.

“I’ve tasted a great many fruits and licked my wounds all around the globe and it just might be time to head back home. Greet old faces and maybe even sculpt new ones that might find comfort in this place. My home. Perhaps even yours.”
open.spotify.com/artist/4sJOX91P0g9qiEmrFUHTCD
www.instagram.com/birdmaskmusic
www.facebook.com/birdmask