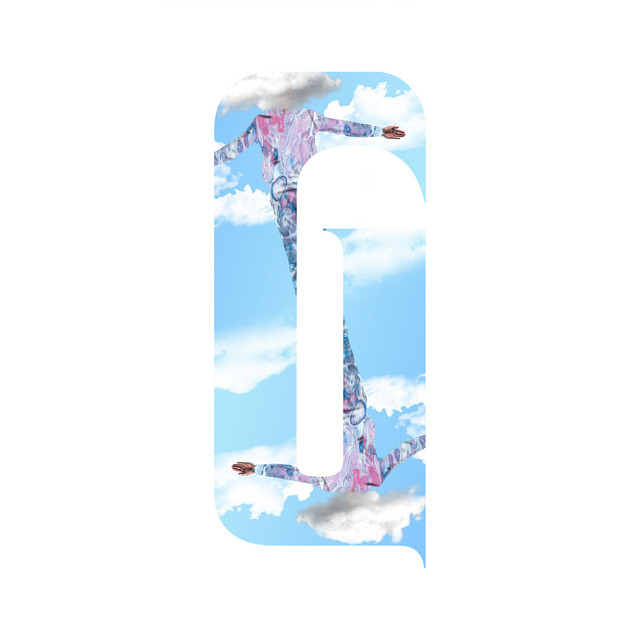 Blue Eyed Day comes with a new single "This is My Fucking EDM Blubes" and we picked our favorite which was the Radio Dance Mix, tight groove production and wonderful energy in vocals, a mix with clarity that easily fixes your mood and gives you a pleasant listen.

Few words about the artist:
Alexander Maltsev aka Blue Eyed Day is the artist, producer, composer, arranger, songwriter, singer and DJ. A first dancing DJ project was founded by Alexander in the early 90 s, when he began his career as a DJ in night clubs.

Over the years Alexander has written and produced over 60 songs that were published in 16 countries. Since 2009 Alexander Maltsev worked on the creation and development of his own big IT project. After a 7-year break in his musical career he decided to return to producing and creating music. As a result, in June 2019 a new musical project Blue Eyed Day was created. In July 2019 the first Spanish single Maria! Milagro! was recorded. The Maria! Milagro! was released by the Swedish independent record label PR Records Label Group. In the fall of 2019 and at the beginning of 2020, the songs “Wheel of Life” and “Life’s gonna go my way” were released in collaboration with the Slovak-Czech label Bryndak Records. June 4, 2020 single My fucking EDM blues was released by Brazilian G-Mafia Records. July 10, 2020 the release of the single mY seXY lullabY is planned on the German label CAP-Sounds.

The style of music of the Blue Eyed Day is Pop, Dance, Indie Dance, with elements of electronic alternative music and EDM.
ww.blueeyedday.com