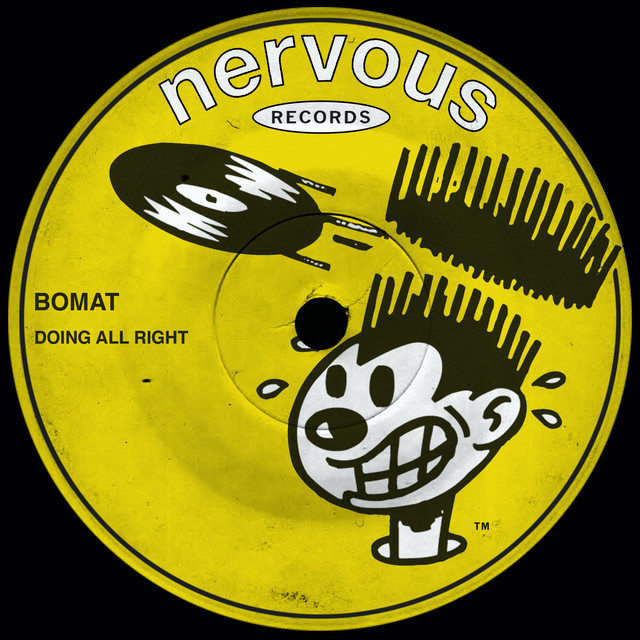 "Doing All Right" is the second release of Berlin based house producer Bomat and released on the New York City imprint Nervous Records.

Moritz Bommert aka Bomat is a German composer, producer and DJ based originally from Cologne but based in Berlin. Moritz’s passion for house music started at a young age when he moved to Berlin to study and deep dive into the city's vibrant musical landscape where he worked for several years as a music producer and DJ releasing music under various monikers until 2015. After a creative break Moritz returned to the studio in 2018 to discover his very own sound and start his Bomat alias before teaming up with the legendary NYC label Nervous Records for his ‘Classy Talk’ that came out in 2020. In 2021 he returns to the NYC imprint with his second single ‘Doing All Right’.