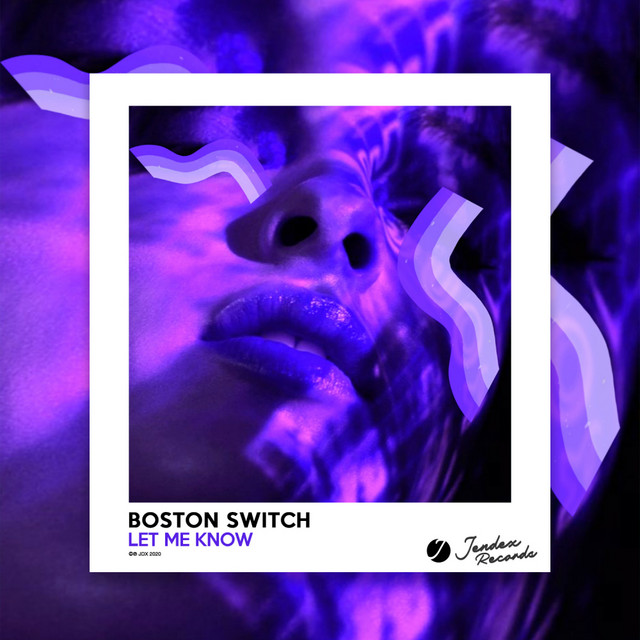 “Through wonderful deep house emotional vocals that invite you quickly to follow in its groove which stomps at 0:55 with an enormous top notch mix of kick/bass and sound clarity, a memorable song!”

Meet Boston Switch a 30 year old professional DJ & Free Surfer from Margaret River, West Australia. As a travel enthusiastic he has performed all over the world from Indonesia, Thailand, Fiji, Norway whilst holds a residency in Greece at Far Out Beach Club & Alt Bar on Ios Island. He is also one of the Official DJs for The Yacht Week throughout the Saronic Islands of Greece.

Also well know in Australia for his history performing a some of the largest music festivals to hit the country such as Future Music Festival, Southbound, Groovin The Moo, Summadayze, Cuban Club & Stereosonic. Including International festivals such as Sunblast Festival & Treasure Island in Indonesia & Your Paradise Festival in Fiji. Having a combined festival booking of over 20 performances in his 6 years of performing.

Finally as a sponsored Free Surfer for California born surf company Rusty Enterprises, he holds an annual residency at the Official Tracks Magazine After Party at the Quiksilver Pro Snapper Rocks, Queensland each year whilst also hosts his very own sold out After Party for the Margaret River Pro in his home town yearly.
www.instagram.com/bostonswitch