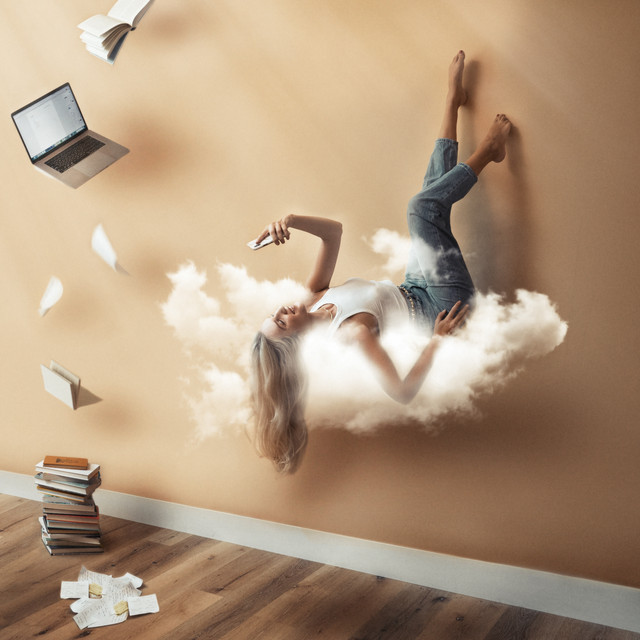 “Fabulus song with irresistible warming effect. Pure sound that touches the heart and the charming singing voice of "Cait" can immediately take away all the day's weight. Your acoustic elixir is here and we strongly recommend it.”

LA-based singer & songwriter, Cait is back with her second single of 2020, "Forgetful" set to release on September 4th. Colorful guitars, confessional lyrics and Cait's undeniable vocals are an escape from reality for her listeners and will leave you wondering what you were so stressed out about, anyway.

"When we wrote this song I was completely overworked," says Cait, reflecting on the writing process. "I had been traveling a lot, away from my boyfriend and dog and home, and I had way too much on my plate. This song is really about being able to call that person in your life who brings you out of your depths - a partner, a friend, a family member. Everyone needs someone to make them forgetful."

An artist in multiple realms, Cait is also a closely followed visual artist, photographer, retoucher & videographer - and is the sole visual creator for her music career. That dream-like cover artwork you see above? It's the result of putting Cait in a room alone with a camera & Photoshop. She even directed, filmed, & edited her own music video for "Forgetful", which drops September 10th.