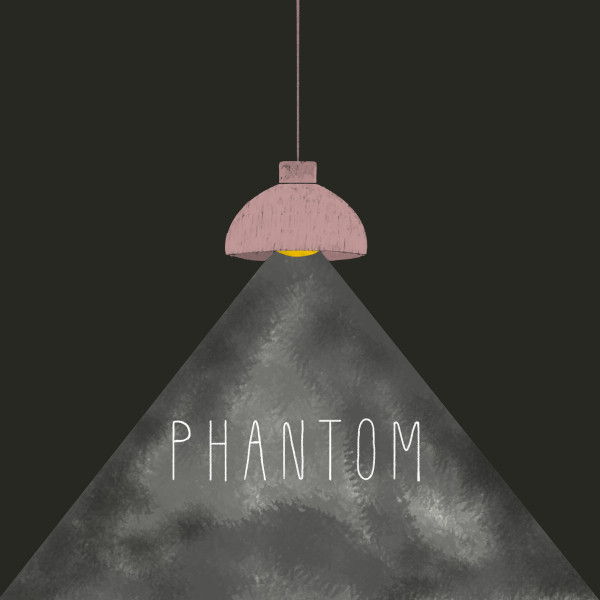 “How many different thoughts are passing through your mind? We don't even think about it at all and the majority is actually useless information! Phantoms that absorb every piece of inner silence. Stop the noise and reset your brain now, with "Chris Bloom".”

Born and raised in Chattanooga TN, Chris Bloom grew up in a household where all types of music were celebrated. Exposed to a wide variety of styles, Bloom became a self taught producer, writer, and singer with a distinct voice.

Chris Bloom's latest single, "Phantom", is a soulfully personal song that exists on the plane of melancholic bedroom pop and r and b. The song, Chris states, is about "wishing I could see the future for myself as a person". Currently living in LA, Bloom mixes refined vocals with a sparse but tasteful self production. In the past, he has sone several North American and Australian tours with Sonreal, Scotty Sire, and Bruce Weigner, and has self released several albums.

"Phantom" is the first collaboration between Chris Bloom and Blanket Fort, and is out worldwide now/.