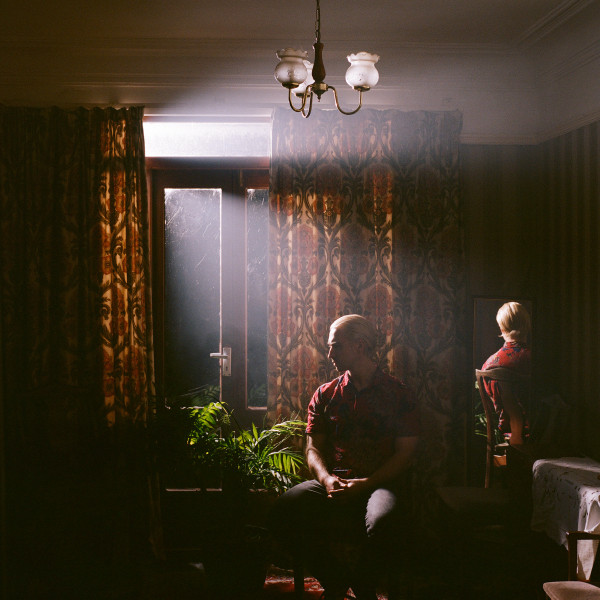 “Christian Cohle with his new single -Drown Me Slow- under N-6 Records impress us with his exuberant vocals with a partly tender roughness in some tension chorus, pushed above a minimal music layering which is the right one for the wide depth of this vocal atmosphere. Mesmerizing!”

Drown Me Slow, is Cohle's final single release of 2020 after releasing a brace of debut singles, that have made waves on the music blogs. Early next year will come Cohle's debut album Holy Trouble, where Cohle will continue to cement himself as one of the most exciting electronic artists to land into music this year.

Full of ear candy and electro heartbeat like arpeggios, Drown Me Slow is cinematic and rich in its soundscapes, all layering and moving under Cohle's immensely powerful vocal, beautifully melodic and intricate, the song eventually drowns and trails out into the abyss into a gorgeous Brian Eno like soundscape.

One central idea to Drown Me Slow, is the unwillingness to let go of something, even after it has long left you. You become fixed on it and stare at it often as one can do with a distant star. The longing for it becomes more special than the reality of it itself, because perhaps it’s not even there anymore.