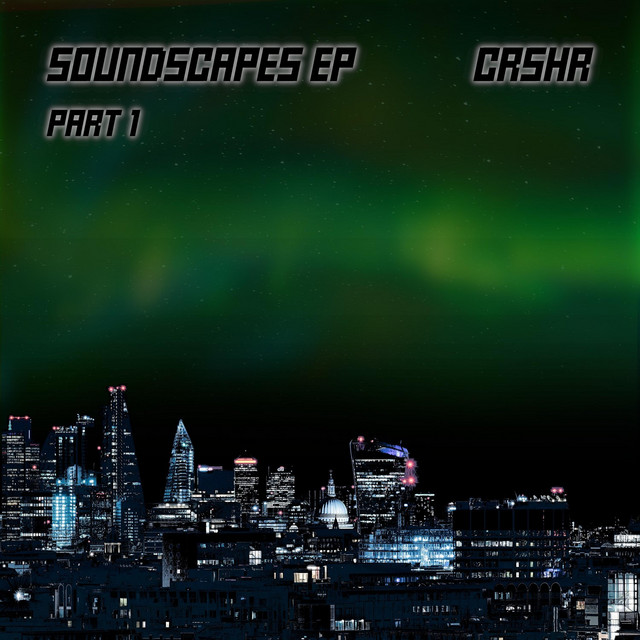 “Taken out from the CRSHR Soundscapes EP, "Daydream" is the result of a very talented artist in the House music scene. Ideal for all listeners who can discover the hidden good aspects of every singe day!”

Atmospheric, euphoric, mesmerising - just a few keywords to describe CRSHR's unique style. London based music producer, Tamás Fodor was born in Hungary, 1992. At a very early age, Tom started to show interest in electronic music. He was fascinated by computer-generated sounds and dance music from the 2000s blasting out of cars. After a few years of exchanging CDs, listening and experimenting with dance tracks, he eventually started producing music in his high school years, resulting his first official release back in 2010. From that point on, he dedicated his life to his passion for electronic music. His years spent in making trance and progressive house music have definitely influenced his current sound, just as well as his recent EDM alias "Tom Crusher".

His releases were regularly supported in most popular radio shows like Armin Van Buuren's A State Of Trance, Above & Beyond's Group Therapy (also Trance Around The World back then) and Markus Schulz's Global DJ Broadcast. He also won the 2nd place for one of Armada's remix contests in 2012.

In early 2016 he had his debut release at Hardwell's Revealed Recordings with 'In Control' which was included on the label's compilation 'Miami Sampler 2016'. The track was supported by a fair amount of the biggest DJs across the world.

Throughout his nearly 10 years in the scene, he developed his technical skills and melodic character. Always looking for new challenges, interesting ideas, mystical soundscapes and atmospheric vibes, this new underground project is set to be an artistic expression free from any confinement of genres and labeling.