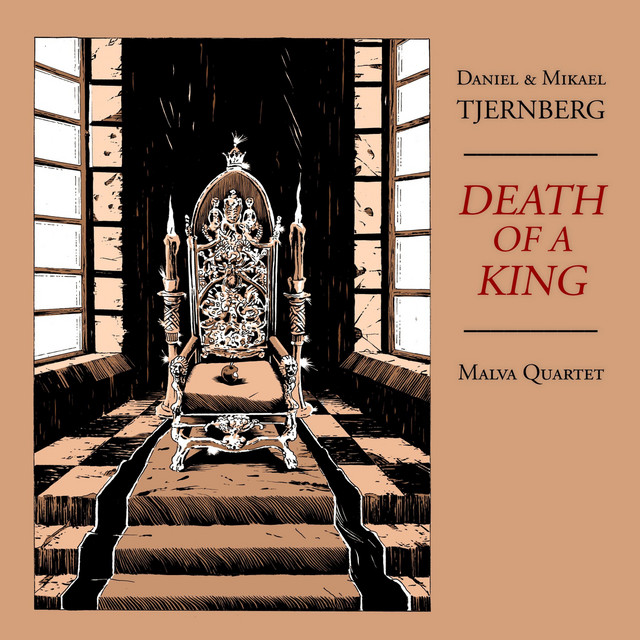 Daniel and Mikael started to write music together at an early age. The music soon became distinguished in its style, with the brothers blending different musical genres, such as orchestral classical, jazz and ambient, and making them interact in a musical context with a very personal musical mark. They became recording artists, writing for album releases as well as for film/TV and other medias.