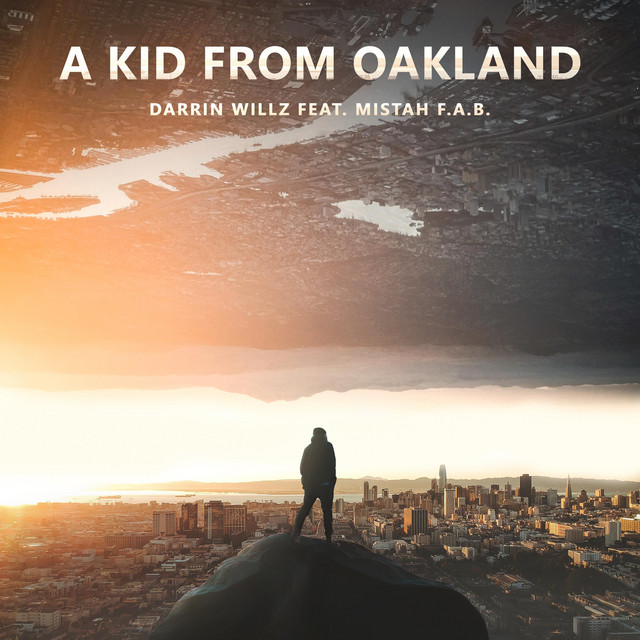 “Kid from Oakland is a beautiful and relaxing Jazz-hop tune. A very fresh release, ideal for all who need a short break and escape from the tension of everyday's routine.”

Darrin Willz is a rap and hip-hop artist with a twist of soul from Oakland, California.

In early 2021, the rapper released his single ‘A Kid From Oakland’ featuring Oakland’s legendary Freestyle King, Mistah F.A.B. Both rappers reflect on life growing up in Oakland, how they fought through adversity and have experienced success. His debut album, ‘The Beautiful Storm’, is set for release in March 2021.

Darrin began making music at 9 years old, inspired by the thought of bringing his “Oakland” worldview to the rest of the globe through song. After multiple late nights rapping and blasting music in his teens, Darrin’s father took him to his uncle’s studio for his first recording session. The rest is history.