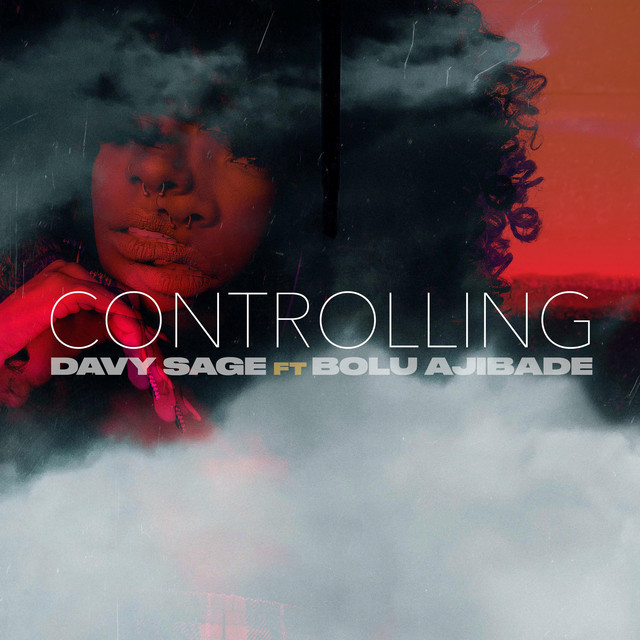 “A bright, danceable, rhythmic single -Controlling-. Multi-instrumentalist -Davy Sage- mixed such popular genres as afro beats, hip hop and RnB, which affected the final result and dilute our playlists with such fundamental track!”

Davy Sage is a dance-pop and R&B recording artist and songwriter from Regina, SK Canada. His music achievements to date have been hard won and he’s primed for new successes to come.

Raised in Nigeria, Davy now lives in Canada where he’s pursuing his music career. His Afro-centric voice with his unique music style is a mix between hit Dance and Afro-Pop and R&B, a growing international genre brought to prominence by artists like Akon, Omi, P-Square and Fuse ODG. A prolific songwriter, Davy’s music also has a knack for making female listeners swoon; as can be heard in his sultry song ‘High’, whilst also being able to fill the dance floor with fist pumping songs like ‘Waiting for you’ – The title track from his current EP.

Club DJs have long known what to expect when Davy grabs the mic, it’s only a matter of time before new listeners learn what his fans already know. Davy kicked off 2017 in style with the release of 2 singles ‘Celebrate’ and ‘Tonight’, which has seen success on Radio across Canada.

Since moving to Canada Davy has gain media attention and he’s been featured on Canadian Medias from CTV, Global TV, CBC Radio, and other radio stations in Canada, blogs and online magazines.