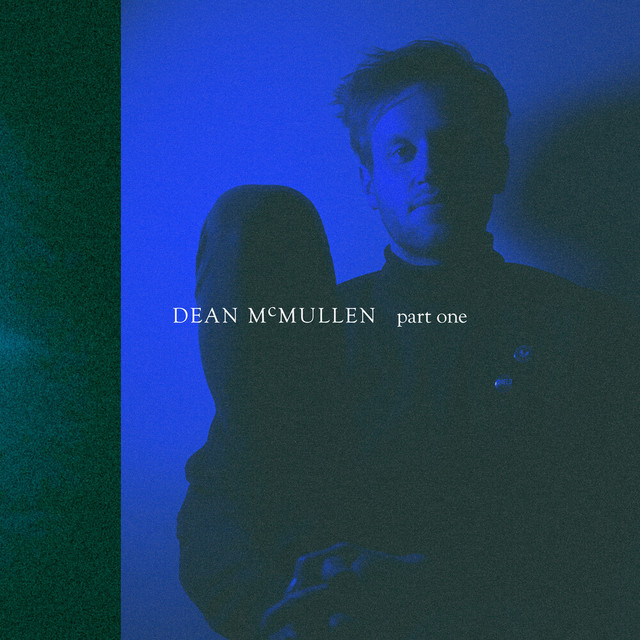 “Love long intros, specially when they are not expected, like in a pop or any commercial song. Beautiful buildup and vocals, drum section is mixed to be in the background, but enough to give it a needed drive while listening. Song should be perfect for some movie scene. ”

Ex-city of Exeter singing songwriter Dean McMullen releases his debut album ‘Part One’, on Friday 2nd September 2022. This ties in with a headline UK tour which takes place throughout September, as outlined below. His debut album called 'Part One' on digital and limited edition coloured vinyl.

Like its deceptively delicate singles; 'Clouds Hold Up The Sun', 'Migrating Birds', 'Speechless' and 'Christine' the album is a multi-layered musical extrvaganza lurking within an enigmatic melodic slowglobe. There are flashes of heroic rock guitars, dashes of bar room piano and hints of fragrant female harmonies as the sound gently ebbs and flows with bashful melodies breaking out of the kind of lush musical orchestration last heard on an ELO B-side circa 'Out Of The Blue'.

If peddling a sound which ambles somewhere between Elliot Smith and Mercury Rev makes him sound like the introspective sort then rest assured that Dean has deftly clocked up enough muscular motorway miles to unnerve the average RAC trooper. Raised on a steady diet of punk rock in Exeter – local heroes The Computers were a special teenage kicking delight – and now based in the Netherlands, his is a tale of incessant gigging as guitarist in oft-loved Muncie Girls interspersed with the odd stint on the slightly more salubrious tour bus circuit as tech for the likes of Tim Burgess and Baxter Dury.

Rather excellently, there is a whole album of this stuff already in the panda canda. Meticulously produced by Gethin Pearson (Kele Bloc Party, ALMA, whenyoung) with Simon Dobson (Bring Me The Horizon, Parallax Orchestra) on the superluscious arrangements 'Part One' is a triumphant collection of sweeping melodies and swooping strings – one part pure ‘Snowman & The Snowdog’ escapism, three parts road-tripping reality. It’s a good balance in an off-balance world, and it is the fourth of four releases as part of the Fierce Panda Albums Club following in the footsteps of Chili Palmer, Enjoyable Listens and Scrounge.

Dean McMullen kicked off the year with a solo live show at Pandamonium! at The Victoria in Dalston. Fresh from Sound City in Liverpool and supporting Tim Burgess on his UK Tour, yet more gigs are coming soon, very much like this...