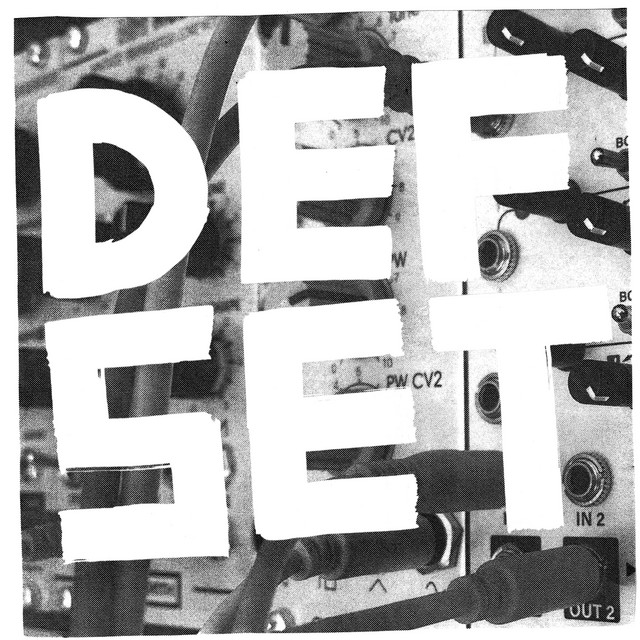 “Let yourself enjoy some short of Experimental presentation. Dynamic loops, special effects, EQs and filtered synth samples result in a very addictive track. Warning! This one can cause mind alternation!”

“Deadlines’ is about the end of days,” explains DEFSET; “writing this in my bunker when the world felt like it was ending, I guess it took on a sombre, dark tone. I was listening to a lot of Trentemøller, Apparat and other artists who lean towards the darker, cinematic, electronic spectrum. It’s dark but not without hope.”

DEFSET’s ‘Deadline’ single is out now stream it here, debut album set for release later in the year, digitally and as a high quality vinyl package.