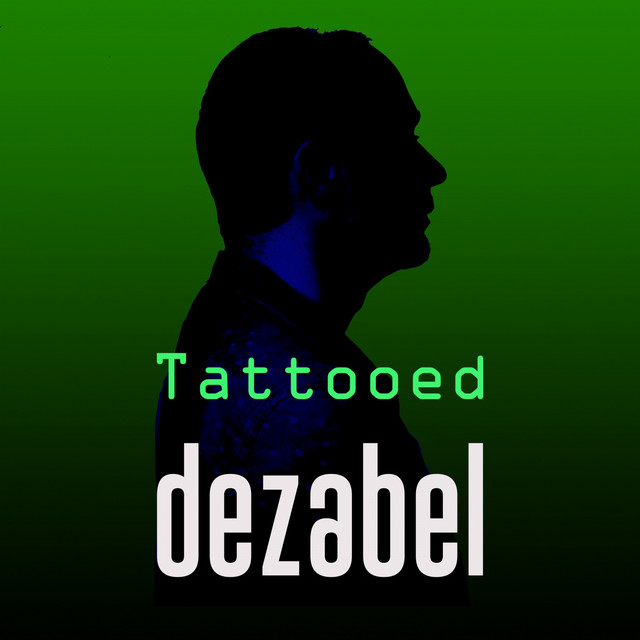 The instrumental version of Tattooed, a piano based film score like music with a soft laid back chill out atmosphere offers to listener a positive outlook.

Songwriter and producer Bilgi gained his musical background back in the '90s at the ACM (The Academy of Contemporary Music). He continued to build up his knowledge in Songwriting and Music Production at Berklee College of Music. The influence of Pop, Jazz, Film Music, and Contemporary R&B can not be overheard. With his lyrics, he tells stories in the course of which the listeners find themselves.