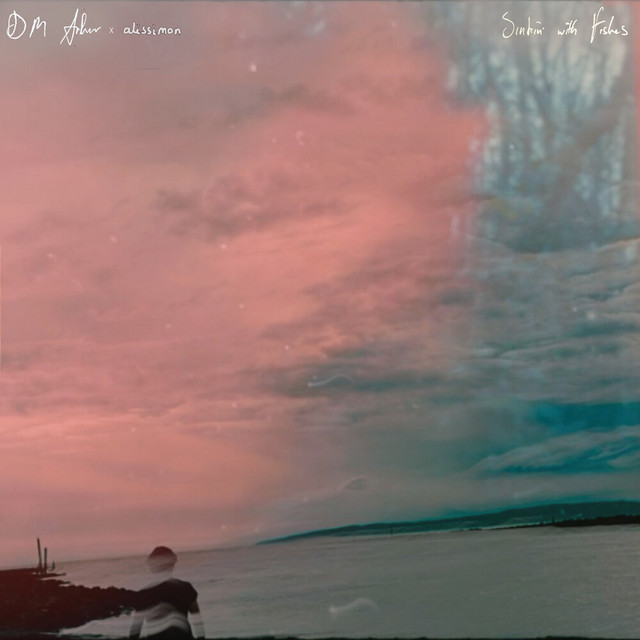 “The spirit of the journey, the smell of nature and the noise of summer foliage are felt. Light rhythms Indie Folk and Rock, spiritual vocal and beautiful acoustic melody, which perfectly resonates with its listener. Do not sit still, take one step towards the simultaneous wind.” (Automatically Translated with Google Translate)

“When Eliot first played me the song I was immediately drawn in by the beautiful, upbeat instrumental paired with these very emotional and cathartic lyrics. The theme of the song I’m sure is one that a lot of different people can relate to, so when the guys asked me to sing on the track I was really excited to add an extra voice into that sentiment”

Alissimon herself has been championed by the likes of BBC Beds, Herts and Bucks, Amazing Radio, Alex Rainbird and more. The feeling was very mutual about their collaboration:

“It was a total joy to have Alissimon on this track. Her vocal has some of that magic energy and a folksy charm which just elevates the hell out of the track.”

Talking about the meaning of the song DM Arthur explains:

“It’s a song about feeling disconnected to the world around you, dealing with anxiety and learning to let go.”. Something we can all relate too.