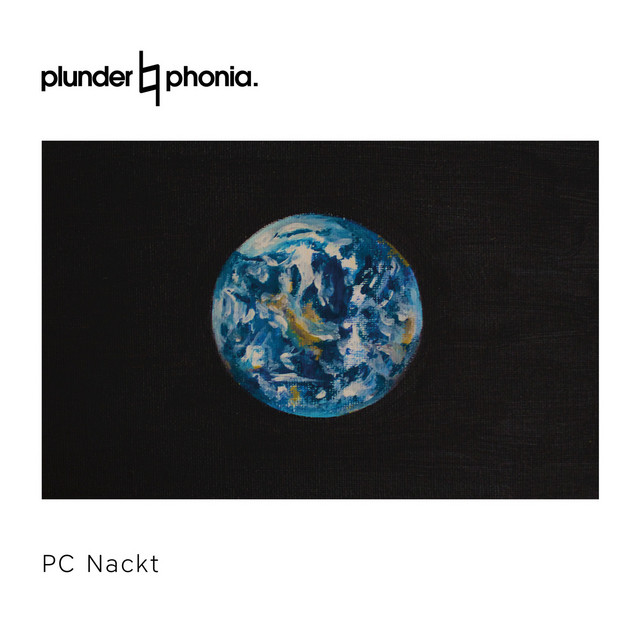 at_bubble"String Theory member PC Nackt re-uses classical piano compositions, processed and played live through MIDI Pianos. "Exobase_Scarlatti” continues to push classical music into unexplored territory." A couple years back, !K7 label founder Horst Weidenmüller launched the !7K sub-label to further explore new classical and undefined music. And when he did that, he thought of Plunderphonia -- a way to mirror the the respected DJ Kicks series on !K7 but through the !7K lens.

The inaugural Plunderphonia album release from PC Nackt is set for a June 26th release date on 7K!. Following "Space_Schubert", today the new track "Exobase_Scarlatti" is released to the world, displaying another creative layer to the project.