E.G. Phillips – Till We Have Faces Again (Spotify)

E.G. Phillips – Till We Have Faces Again
(Spotify) 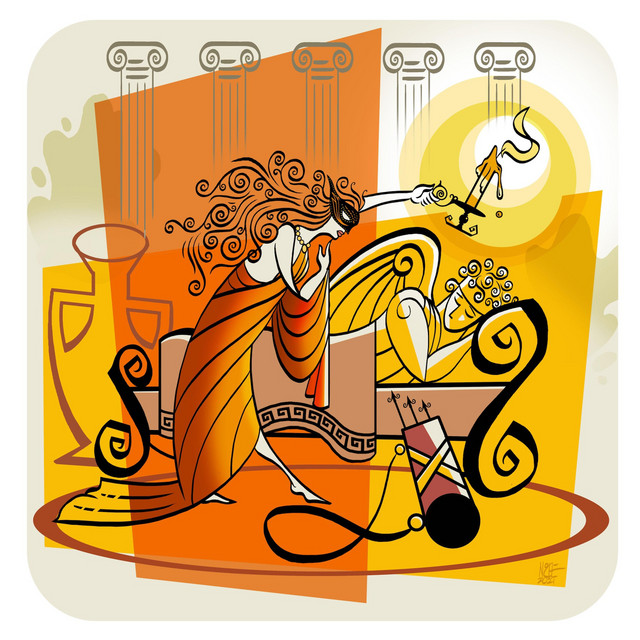 “Soft, lyrical composition by -e.g. Phillips- in the genre of Bossa Nova that pleases our ears by its sound. Rhythm and melody form the main character of this track, which is the creation of a charming atmosphere!”

“Till We Have Faces Again” is one of the rare compositions I've written during the pandemic that I have some affection for and feel like I’ll still want to play long after all of the quarantining and masking are long in the rearview mirror.

The pandemic had the unfortunate effect of making all songs written prior to it feel somewhat alien, like relics from a bygone era when we went places and interacted with people. At the same time songs about the pandemic felt like they would have a limited shelf life, or at the very least be a bit depressing to revisit. That, and it was that much harder to write in general. At some point during the whole ordeal, this one popped out of me and it actually felt like a good entry point into the collection of songs that has become the album “Alien from an Alternate Earth.”

The song title and verses allude to C.S. Lewis’ retelling of the myth of Cupid and Psyche — a story I found myself thinking about in the context of the the whole shutdown mishegas. Psyche’s situation — its strangeness, her isolation — seemed to resonate. Ultimately, despite somewhat tongue-in-cheek asserting not much has actually changed because of quarantine, it's a hopeful song, confident we will in fact "have faces" again.

The track was recorded at Wallys HydeOut (the famed Hyde Street Studio C which has hosted such luminaries as Herbie Hancock, Santana, and The Grateful Dead) in San Francisco and features some of the Bay Area's top jazz performers including Jeffry Burr on guitar and Rich Armstrong on flugelhorn. The track was produced by Chris McGrew (of Griddle) and mastered by Gary Hobish. The artwork is by Mario M. Noche, who played guitar on the song "All I Can Share is Photos" from my previous album "At Home at Sea" (another tune of mine which got the Bossa Nova treatment).

Saw you bop’n down the block

Winds flirt’n with your skirt

Your naked eyes flashed a smile at me

In a way that’s bound to hurt

Kidnapped to a castle

High up in the clouds

You only visit when you’re invisible

That’s all the gods will allow

Raucous echoes down below

Guess my neighbors are do’in fine

With no prospects on the line

Been homebound most my days

Love’s illusory at the best of times

Snuck into your bedroom

Lit a candle to catch a glimpse

Now you’ve vanished to the wind

Till we have faces again…