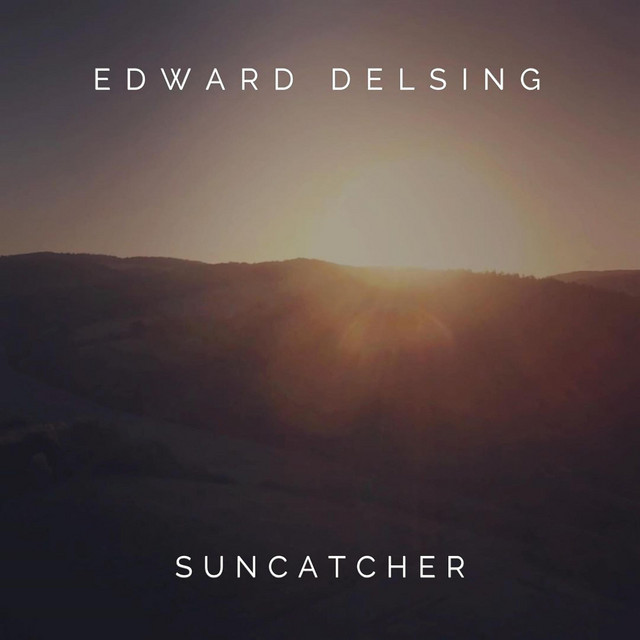 Edward grew up in rural Canada. When he was young, his parents bought him a piano, which quickly became his favorite thing in the world. He became drawn to instrumental piano music by Chopin, Beethoven, Vangelis, Yiruma and others, and fell in love with creating music at the piano at an early age. Edward has been performing and teaching music for 20 years, during which time he has been honing his craft as a composer.

Edward has written many styles of music, but his current focus is on writing instrumental contemporary classical music. His piano music is sentimental, relaxing, stirring, often nostalgic, and his melodic style has been compared to Ludovico Einaudi, Nils Frahm, and Max Richter. Edward has piano recordings coming out on BandCamp and all music streaming platforms throughout 2019 and beyond, including his anticipated debut album, Suncatcher (July 2019).