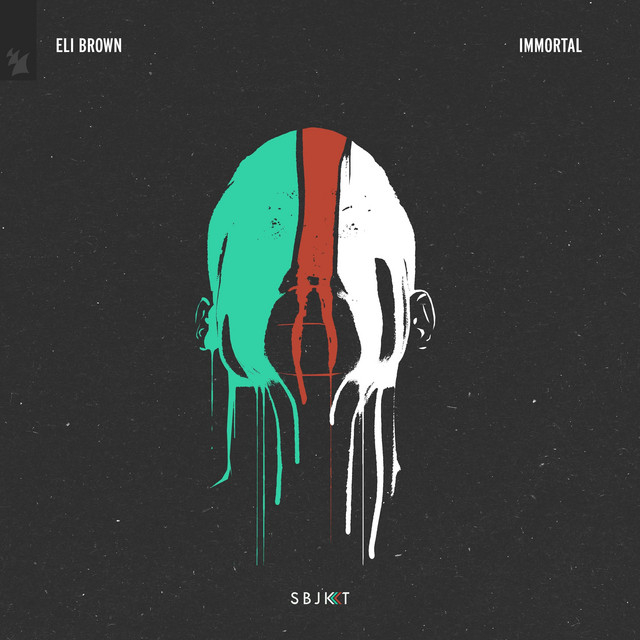 Eli Brown unveils another high-octane release on Armada Subjekt / Good Company. ‘Immortal’ is the latest formidable production from Eli Brown following an unrelenting flurry of releases this year that’s seen the DJ and producer cement his name among the top stars in dance music.

Bristolian dance music at its finest, ‘Immortal’ sees Eli Brown unleash another heavy-hitting record straight off the back of ‘Desire’, his debut release on the label. ‘Immortal’ showcases Eli Brown’s brooding and dark approach to music production. The gripping chord progressions in ‘Immortal’ marry together with searing grooves to make up a dramatic instrumental. Add to that a fiercely powerful and original vocal and it’s clear to see why Eli Brown is constantly touted as one of the leading producers of house music today.

Eli Brown: “I wanted to write a track that merges ‘90s trance sounds with my harder production style and features a powerful vocal that was completely original: something that would really stand out in my live sets. 'Immortal' was the result of this and it's become one of my favorite tracks to close out big festivals stages with.”

Eli Brown has rapidly established himself as an artist of real distinction in the house world, with his records making an immediate impact upon a flurry of the industry’s biggest names: Carl Cox, Adam Beyer, Solardo, Green Velvet, Fisher, Claude VonStroke, Black Madonna, Denis Sulta, Calvin Harris and Annie Mac, the latter of which selected an Eli Brown song twice to become the ‘Hottest Record In The World’ on her BBC Radio 1 show. Eli Brown’s success on the radio and admiration from his peers has turned the attention of dance music royalty Calvin Harris, as the pair have now begun working on new material together. Their 'Moving' EP became the first collaboration on Calvin Harris' ‘Love Regenerator’ series. As diligent a DJ as he is a producer, Eli Brown also comes fresh from a Come Together World Tour in 2019, which included debut plays in Singapore and Japan as well as highly anticipated return visits to the U.S., Canada, Brazil and Ibiza.