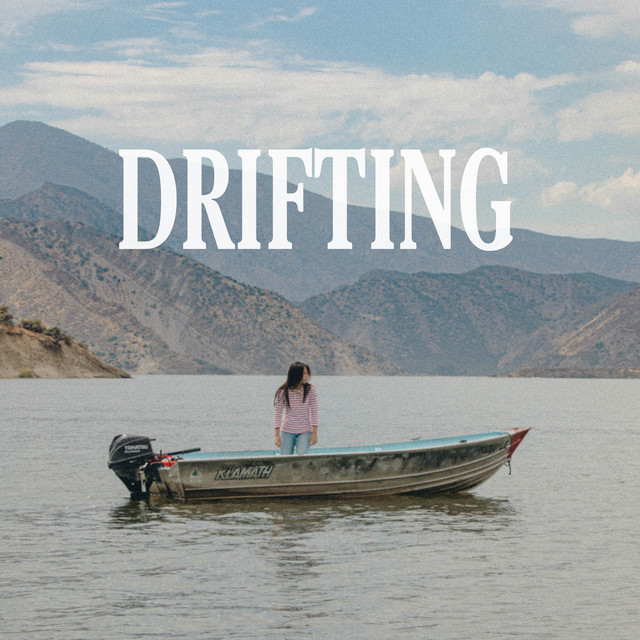 “Drifting by Emily Vu on White Rabbit Records, will blow out your cloudy mood as wind does the same in a cloudy weather, bringing back the shine in your life with her positive outlook vibes, solid electro pop production with wonderful vocals to set a smile in your face.”

(Los Angeles, CA) – Multi-instrumentalist Pop sensation Emily Vu is set to release her brand-new anticipated project titled “Lost &” on September 18th, which will include an original titled “Drifting” that is out now. Emily is also releasing her first ever official merchandise on September 18th.

Born and raised in Garden Grove, CA, 18-year-old Emily Vu was only 4 years old when she initially expressed interest in music. Now, she is a trained guitarist and pianist, having picked up both instruments at a very early age. Following her successful first release of “What Happened, Happened”, receiving well over 4 million streams on Spotify. Emily continues to use her bubbly personality and musical abilities to win over the hearts of millions online. With over 1.4 million followers on TikTok and a passionate fan base, Emily Vu is an undeniable and upcoming force in the music industry. Emily has recently been featured on “Ones To Watch” following the premiere of her last release, “Just Wait”. Not only that, but Emily has continued to showcase her talent by virtually performing live with the NBA as well as hosting a Live Zoom Concert Series with various schools across Southern California.

Outside of music, Emily is passionate about playing basketball and being part of her church. She is dedicated to social activism within the LGBTQ rights, and PETA.

Reviewed by Nagamag on
September 6, 2020