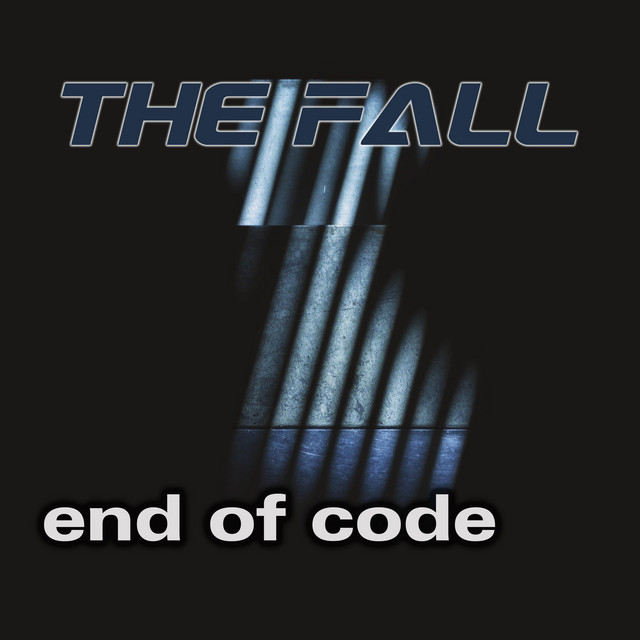 “Despite that this track speaks for itself, we couldn't resist to mention its impact. Strong kick, fat bass patterns and distinct percussion elements, all in absolute balance with the singer's relaxing voice. This is the magic of "End of Code".”

"The Fall" shows how one of the member had contemplated suicide in his life as a teenager.

When Shawn was young, he hated his skin and made fun of very harshly in high school. It pushed him to the edge for sure.

When he first heard the beat and mood of the composition Nicolas Saad sent him, he was immediately transported to that time and the words just fell out all over the pages.

It takes you to a place where you are scratching at the edge, asking yourself, “should I stay or go from this life and see your dreams going away and degrading into The Fall.

End of Code is the Malibu/Monaco electro Duo of Nicolas Saad and Shawn Pereira. Writing, producing and expressing the musical energy of future & freedom. It's not the music, it's what it represents.

Nicolas has been developing his musical creativity since the 90's, DJing & producing for French radio & TV.

During vacation in St Barth's, he met Nicolas and End of Code was formed.

They released their first album "The Beginning" in March 2020 and their music is now in global demand becoming the official sound of BMW Monaco, playing in every new car sold.

A new album is on the way with a first single "Deep Into Your Soul" released the 5th of January 2021..