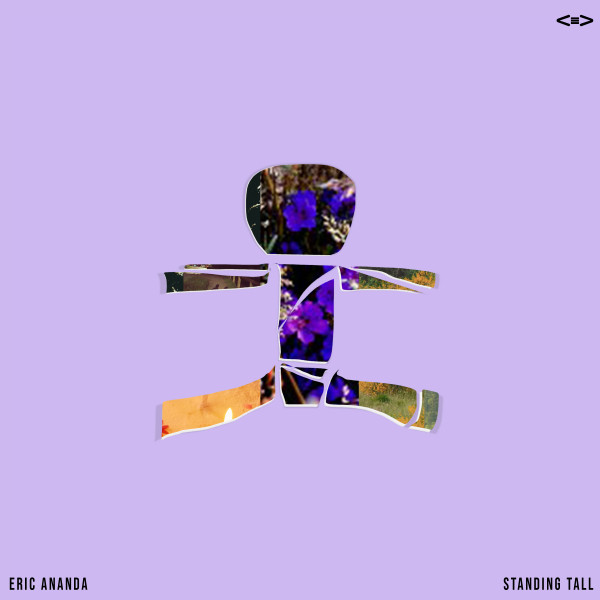 “Standing Tall from Eric Ananda is a bright electro pop song, which starts with beautiful vibes and as it moves on expands his diversity in sound design layering through a top notch mix and production. A refreshing theme with sound quality and glowing vocals! ”

Eric Ananda is a Kenyan record producer who since early childhood has had a passion for music. Starting to play the guitar at a very young age and by the age of 6 he learnt to play the guitar and piano; through the ABRSM music board. The standards required to pass each stage of the ABRSM course equipped him with an early understanding of the dexterity required to achieve a fluent performance. At age 9, he begun to play the clarinet in order to join his preparatory school orchestra and gain the chance to expose himself to different genres of music, classical included.

In his teenage years came maturity as he explored a new interest in playing covers for songs by well known bands such as Nickelback, Daughtry, Lifehouse among many others. Meanwhile as his desire to pursue music further grew, Eric’s influence also expanded to hip-hop. There he has had the opportunity to interact with other like minds; some of which introduced him to another popular culture of music, EDM (Electronic Dance Music).

His first official release “Abode” was released in 2015 under his alias Raejbass on Ensis Records. After its positive reception, it encouraged Eric to continue experimenting in different sectors of the electronic music scene, examples of which are marketing to label managing.

In late 2018, Eric made the decision to leave Raejbass behind and begun releasing music under his legal name. 2020 has welcomed more exposure for Eric, namely contributing to releases where he will be credited as a producer and songwriter instead of an artist. Most recently, he is set to release his Debut EP “Drive” in May 2020 and looks forward to coming opportunities that the rest of the year will bring.
www.ericananda.com/