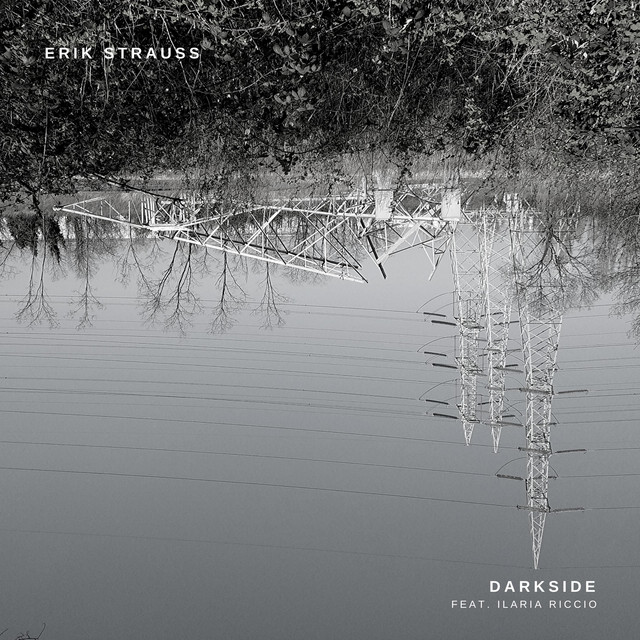 Deep diving in 90s trip-hop reverb while reflecting on today's communication. Erik Strauss is a DJ/Producer from Italy. His first EP was "White Paper", a minimal 3 tracks concept released in 2010.
After produced "Hop Hope" under italian label Level One Records, he start live-clubbing at some venues in Venice and Padua while making remixes for foreign artist (like The Polysonic and Scarlett Etienne).
In 2017 released another EP "Untitled" based on samples from '20s music and the next year compose "Everything that could have been left behind", 8-tracks album made of previously discard tracks.
While getting more downtempo/trip-hop, in 2018 he became part of french label Nuit Blanche