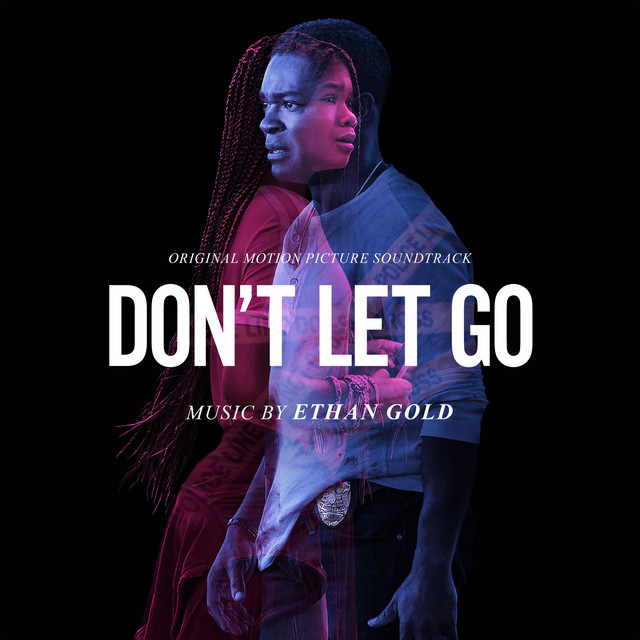 “The end of something is only the beginning of something new, more magnificent, beautiful and timeless to us. Do not Let Go - a journey into the very depths of our subconscious. Endless struggle of the angels and demons of our lost souls. A beautiful emotional neoclassical theme by Ethan Gold.”

God Rising is an ambient instrumental track that invokes concentration and effective meditation. It is a part of a larger soundtrack for the Blumhouse Productions' feature film "Don't Let Go"

Ethan is currently finalizing the double-album Earth City, a record about urban alienation and love, as well as about the destruction of the planet. (Scheduled for release in mid 2020.) He is starting to release singles in the autumn of 2019, beginning with the environmental anthem "Never Met a World Like You."

His third full album in 2018 was his soundtrack of original songs and score to the indie film, The Song of Sway Lake, featuring John Grant and the Staves singing Ethan's songs.

While working on this film score in New York, Ethan fell in a freak accident. Temporarily losing the ability to speak and to do complex tasks, during his convalescence he clarified his vision further. While playing with San Francisco literary rock weirdos The Size Queens, he found himself returning to early influences, being re-inspired by the futuristic sounds that were his refuge in the post-post-hippie milieu of his childhood, with skinheads roaming the confused streets of San Francisco before the tech boom. Last year Ethan released his collection of live covers of New Order, Bauhaus, Of Montreal, Devo, The Knife, and other influences, as Live Undead Bedroom Closet Covers (“Unhinged but weirdly compelling” – Uncut; “Often brilliant cover versions” – Shindig!; “Rather fantastic” – The Crack). In the summer of 2018 he followed this with the naive-electronic album Expanses (Teenage Synthstrumentals) (“Wildly diverting” – Electronic Sound; “Primitive analogue instruments to their sound-warping limits” – Uncut; “Records like these are my reason for getting into independent music in the first place” – Skope Mag; “My nominee for record of the year” – Vents Magazine.)

Gold first stepped into public consciousness when he produced and arranged Elvis Perkins’ blog-hyped debut Ash Wednesday. After moonlighting as bass player in his brother Ari’s celebrity-driven folk party band the Honey Brothers, and scoring his twin’s debut, the epic comedy Adventures of Power, Ethan began honing his intensely personal style while living in a dilapidated flat in Los Angeles, eventually releasing his debut art-rock album Songs From A Toxic Apartment to underground acclaim (Pitchfork, etc). He then began rolling out a series of videos from the album showcasing his visceral approach, which led to side work as a video director.

Gold was raised in San Francisco, during the hangover that followed free love. His father is Beat-adjunct writer Herbert Gold, and his mother Melissa was killed in a helicopter crash with legendary rock promoter Bill Graham. For Ethan, the escape was always into his music.