Eve Adams – A Walk in the Park (Spotify)

Eve Adams – A Walk in the Park
(Spotify) 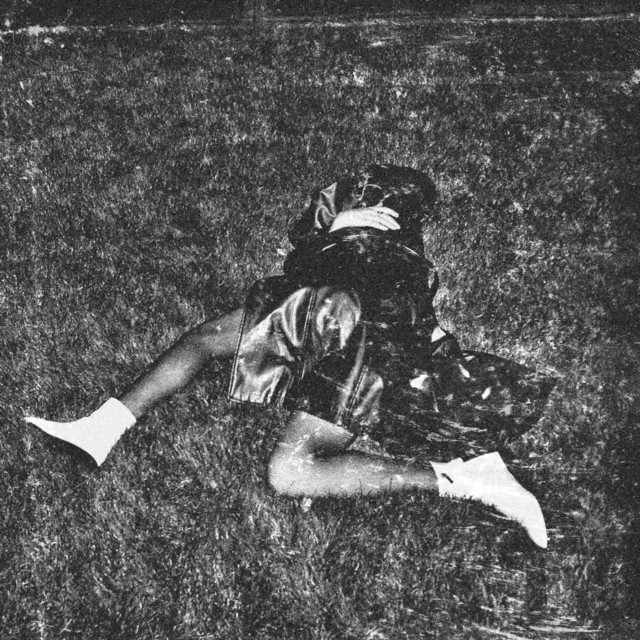 “Just as folk music brings together genres of music and people, so is Eve Adams doing with us in their composition A Walk in the Park. The unobtrusiveness and ease of being that unites our hearts.”

Independent jazzfolk artist Eve Adams follows her captivating "You're Not Wrong" single with her newest offering "A Walk In The Park," due out next week. As a captivating writer from Los Angeles who heralds the undying influence of 20th century Americana music, her folk-noir sound tells stories of "dark, domestic dramas unfolding behind closed doors, equal parts violence and romance."

"Just like a walk in the park, we can go on and on," Adams croons in the opening line of her new single. Delicate and naive vocals are accompanied by a jazzy bass line, dramatic, tumbling organ and hazy percussion. The song seems to creep in from down a dark hallway, where a woozy pair of high heels tap on the sticky linoleum floor. Eve questions fate in this new track and shares, "Romance can be such a perfect distraction. It's a shame it doesn't last."

"To me, this song is about escaping into the fantasy of a new romance. Like the feeling of getting to know someone new, walking around in the dark, with nothing but the night to notice," she adds.

Eve spent her formative years traveling to and from her family farm in the tiny town of Colcord, Oklahoma. Inspired by the pastoral landscapes and the nuanced characters she grew up around, her whimsical tales depict a world that is familiar yet surreal, haunted by apparitions.

Eve's coming of age coincided with her departure to Montreal at the age of 18. A fortuitous meeting with saxophonist Military Genius led to the recording of her first album "In Hell" (2017)- Part I of their "Divine Romance" trilogy. While writing Part II, the blossoming creative relationship was cut short when Eve had to return to California due to a family crisis. During this time of uncertainty, Eve self-produced and released her second album "Candy Colored Doom" in 2019.

In the emotional wake of a tragedy, Eve rejoined Military Genius in Vancouver to finally complete the long-awaited Part II.