Forest May – All the Time (Spotify)

Forest May – All the Time
(Spotify) 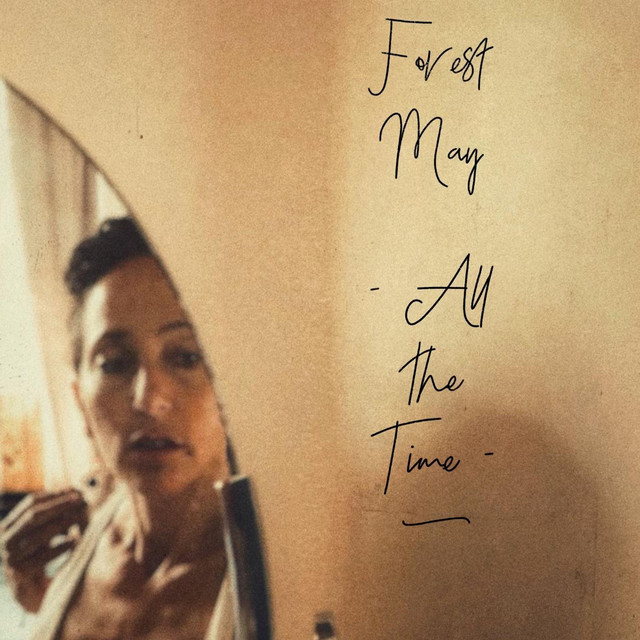 “Many of us usually suffer from anxiety and are victims of an endless rush. Hopefully there is some nice music to take you back to normal. We suggest this piece with the lovely singing of Forest May and the soothing guitar chords that can cure your soul.”

Artist shared with us few more words behind her project and this song:

"...I have played flute since I was a little girl, played in orchestras, and then in indie bands. I sang large choirs for many years at McGill University. I have been a yoga teacher for 20 years and started Modo Yoga (formerly Moksha Yoga) to help connect peace work with activism. I started writing songs to help people relax in the yoga classes I was teaching. I found that people that had a really hard time being still were able to relax when I sang a song. For years I would just sing a capella, then while teaching in Toronto I started learning guitar as an exchange with an indie musician - he got free yoga, and I got free guitar lessons.

Many years ago while doing an MA in Buddhist Studies with Peter Harvey I wrote this song - Ko-an as a way to share the teaching of self inquiry in yoga classes.

I finally released this song a couple of weeks ago and have been amazed at the response. It has been such a brutal time for everyone that finding ways to relax is so helpful. So - I'm hoping to send this song out as a way to do just that - give people a little break in their day to remember their inner peace, and inner wisdom, always residing, always present.

I'm very inspired by Joni Mitchell. Although I am classically trained in flute (I play primarily bass flute now which is what I played in the band Little Scream for many years), I'm mostly self taught on guitar. I don't know what key I'm playing in on guitar, and I can't just pick up a guitar and play with others the way I can on the flute. It's inspiring to me that Joni also didn't ever know what key she was playing in, and yet her songs are pretty much perfect!

...Here's part of a post I wrote about the song:

It takes a village to raise a song.

Ten years ago I started a little music project called Forest May. I played a bit in tiny indie rock venues but mostly I played and play these songs to quiet bodies in Savasana. They’re quiet songs. Savasana means corpse pose. It’s a practice in dying - letting go - releasing and relinquishing control and arising from the posture re-born. Either that or it involves planning grocery lists in a prone position - really depends on the day. Ha.

I recorded all of the Forest May bed tracks 7 years ago. Then life happened..."