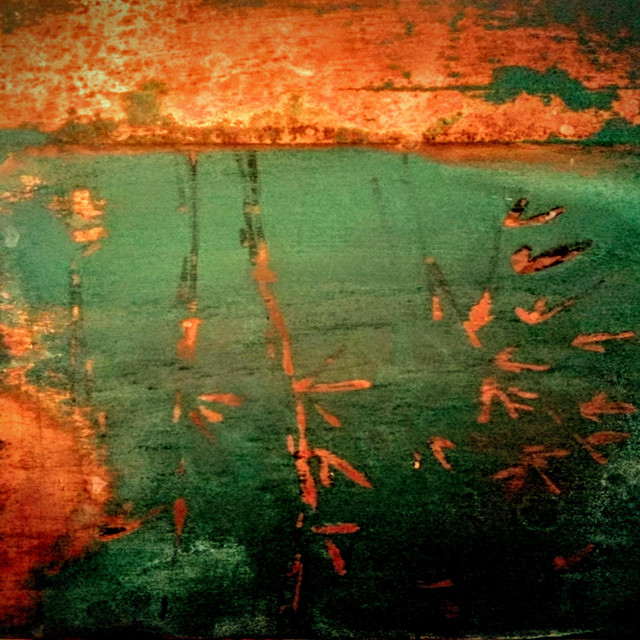 “If music could captivate and spreads her aroma, then it clearly would be a single with an exotic name Nankurunaisa. Melodic piano, well-built elements of Jazz-hop and slow, relaxing rhythm of Chill-hop style. ”

G Bersa, born in 1981, is a Beat-maker of Apulian origin (Arnesano, LE). In 1997 he approached Hip Hop culture and actively participated as a breaker in the Fiacche Cumpagnie and Centrum Funk crews. In 2007, he became a member of the Southfam crew and collaborated with the Sudest Records label where he had the opportunity to produce the first songs. Assisted by the reliability of the members (Mani Mala), he created his first musical project, a completely self-produced mixtape entitled CRUNK EAT, characterized by electronic drumlines and simple loops. In 2009 he met a young Brenno Itani with whom he made the single "hombre que pasa" participated by Cobrakay and Nico Royale. He composes the track "Una Chance" in the album of the Syracuse rapper Izio Sklero and with the same he reappears, years later, in the track "Che ci faccio quà" in which Kiquè appears at the talk box. In the following years, for Mopashà he produced the singles "Appiccio la mia brasa" and "Babilonia", for Hector Dalai, the single "Nostalgie", for Young Bolo, the single "Contanti" and "Maraglio", for Jake La Furia and Guè Pequeno, the track "Disco Exclusive". Appears in the street album "Pugni in faccia" by Rap Pirata, in the track of Inoki, Mad Dopa and Lu Marra entitled "Bad Man". He currently collaborates with Emic Entertainment and lives in Bologna.