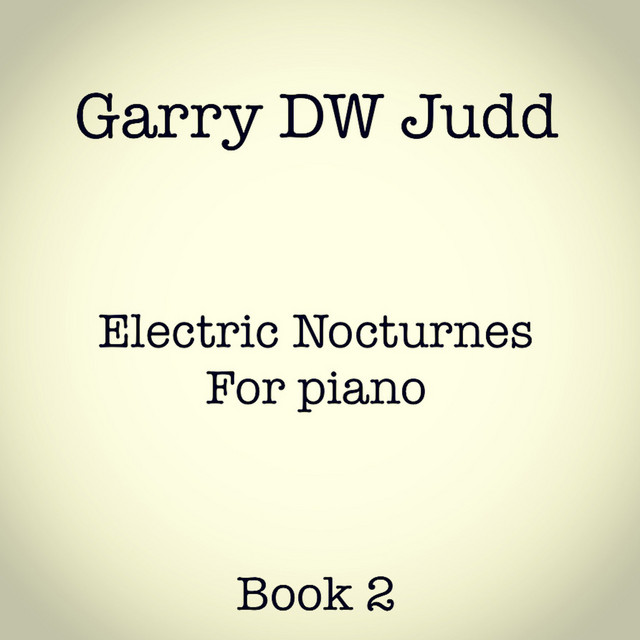 Garry Judd is a contemporary classical composer whose music is driven by such diverse influences as the English Experimentalists, Erik Satie and Percy Grainger. His music has been played on BBC Radio 3, ClassicFM, and other broadcasters in the USA, Germany and France, by such performers as the Royal Philharmonic Orchestra, Leslie Howard and Courtney Pine.

Reviewed by Nagamag on
September 2, 2020