Gerald Slevin – Kiss to the Future 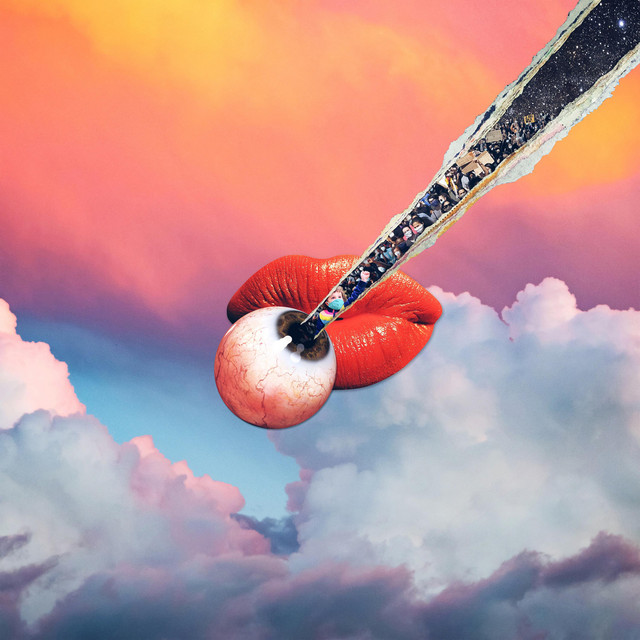 “There are more such unexpected and pleasant musical innovations from -gorald Slevin-, whose voice is very nice to listen! Beautiful arrangement in the genres of Lo-Fi and Indie Pop draws bizarre images in the imagination, immersing in the atmosphere of a light and positive track.” (Automatically Translated with Google Translate)

The idea for “Kiss to the Future” came almost by accident. On a recent hike with his 4-year-old daughter, Slevin found himself trying to gently explain the temporary nature of the pandemic, in response to her asking why they had to wear masks. Suddenly, she blew a kiss to the sky. “I asked her what that was about, and she said she was blowing a kiss to the future,” he says. He was so moved by the gesture, he wrote the entire song in about 15 minutes that very day. The result was a message of unity and humanity in a time of profound darkness. “After so many years with The Color Bars, I wanted my first release as a solo artist to be something optimistic and forward-looking, so it was kind of perfect.” “Kiss to the Future” is an incredibly promising debut for an artist that has already cut his teeth on other projects and is ready to find his solo stride in 2021. “I think the song is about trying to be actively optimistic,” says Slevin. “It’s not always easy, especially these days, but I think it’s something you can work at.”