Gorran – Are You Mine?

Gorran – Are You Mine?
(Spotify) 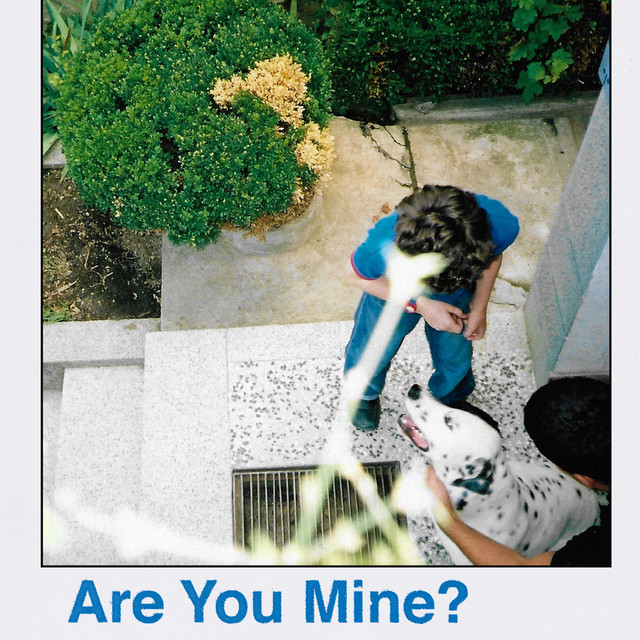 “All the emphasis, all attention, all energy in this composition is aimed at the voice -Gorran-. Just fantastic work with vocals, amazing timbre and depth. The melody of the Piano elegantly emphasizes it and puts accents at the most emotional moments. (Automatically Translated with Google Translate)”

On June 10th, London based alt-pop artist Gorran releases his emotive new single ‘Are You Mine?’. Mixed by Grammy Award winning engineer Dyre Gormsen, ‘Are You Mine?’ follows ‘I’m Sorry’ and is the second single taken from Gorran’s 7 track debut EP, ‘Grown Up’, set for release in July 2022.

The beautiful stripped-back track showcases Gorran’s raw talent, via an effortless pitch perfect vocal and melodic keys, as he recalls the desperation of trying to fix a broken relationship.

Gorran said about the singe “‘Are You Mine?’ is a song about fighting for a one-sided relationship. The lyrics came together really quickly to tell this story of one person desperate for the other to stay, but finding only isolation and misery at the hands of the person they love. It’s one of the most vocally challenging songs I’ve ever written but I’m glad I wrote it in the key that I did. It’s really hard-hitting.”

Gorran’s passion and flair for music was evident from a young age, where during his time at the prestigious BRIT School (alumni including Adele, Amy Winehouse, and Rex Orange County), he developed his distinctive sound and dynamic live show. Since graduating, Gorran has been writing and recording with industry professionals to produce original, bold and gritty pop tracks. Influenced by the likes of Post Malone, Lauv and Billie Eilish, Gorran strives to create music that oozes with real emotion.

The young musician continues to write and produce contemporary pop with dark undertones, which has been resonating with audiences across the globe since his debut Easy For You in July 2019. Follow up singles, 'Hush' and ‘I Don’t Love You Anymore’ both garnered commercial acclaim, and the artist's fanbase continues to grow boasting over 17k listeners and over 1.4 million streams on Spotify alone.

Gorran has seen success opening for KT Tunstall on her UK tour, performing to sold-out audiences across the nation, as well as having graced the stage at the legendary London Roundhouse. To support the release of his new EP, Gorran will be performing at Laylow in Notting Hill on July 7th, The Half Moon in Putney on July 11th, and The Bedford in Balham on July 27th, with more dates to be announced.

Busy writing and recording with the industry’s finest, and with more stunning new music to follow, Gorran looks set to take the pop scene by storm. ‘Are You Mine’ is released on June 10th 2022.