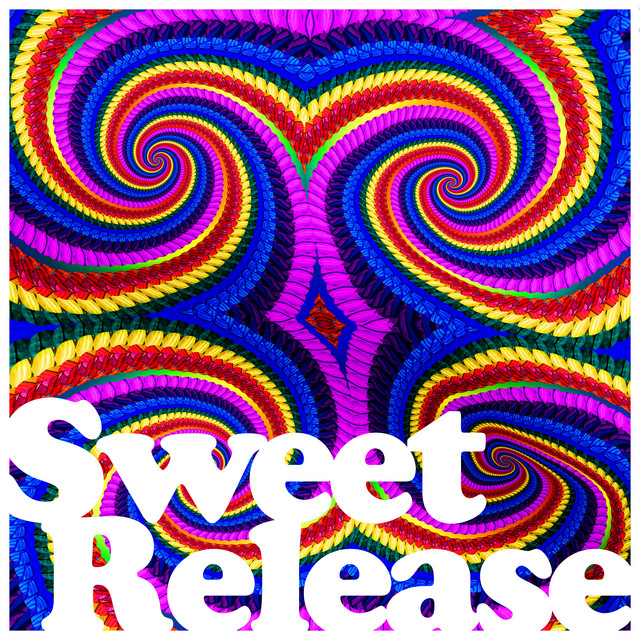 Australian producer, singer and songwriter Harry Nathan is back with a saucy late-night groover titled ‘Harriet Tubman?’, featuring Harry’s across the hall neighbour, Hollywood actor Ryan Lee (known for his roles in Goosebumps, Super 8, This is 40)

Harry explains below there’s a goofy and unexpected story around the making of ‘Harriet Tubman?’

“Ryan walks in to my studio one day and starts talking into the mic, not realising I was recording. The first part of this recording ended up in the outro of ‘Fool For Your Love’, from my first EP. It landed perfectly in that spot. “You” continued talking, as if hosting a fictional radio show, when an imaginary Harriet Tubman decided to join us. I genuinely had no idea who Harriet Tubman was, asking ‘Who’s Harry Tubman?’ - to which Ryan replied ‘Underground Railroad Queen’.

My close childhood friend Tass Diakos was in L.A visiting from Sydney, and suggested we turn it into a house vibe. An hour later we were all in our pyjamas sitting on Ryan’s living room floor, building the song on my laptop. Then we finished the production in my studio with my boy Preston (Walker). It fell together so quickly and easily.” – Harry Nathan