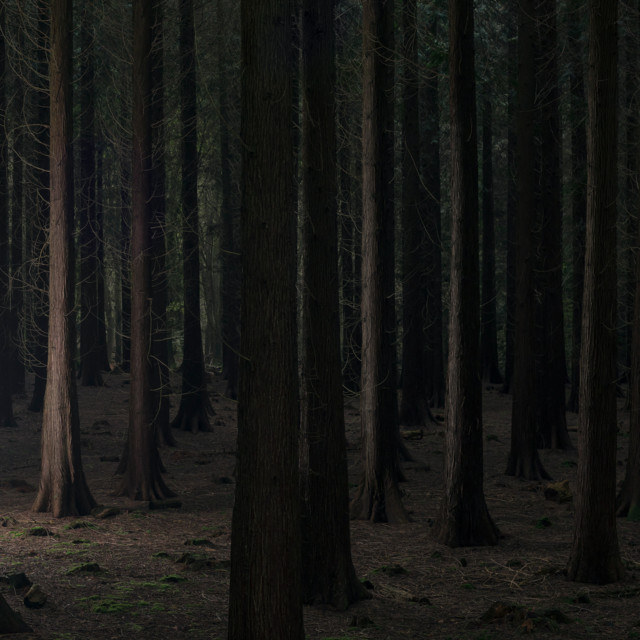 “-Brother- is an exciting classical music piece, which the artist -HRDY- dedicated to his brother. Personal song filled with warmth and love, which will not leave you indifferent.”

HRDY, also known as Wouter Hardy, is a Dutch composer, producer and musician. Hardy discovered the piano and played his way onto the stage with the artist Kovacs where he inhabited the role of musical director and pianist for some time.

Hardy made his 2019 global debut as a producer on the record 'Arcade’ by Duncan Laurence. The song led the Netherlands to victory at the Eurovision Song Contest.

Over the last months, Hardy has been working on his solo project HRDY, composing music to be released on his own studio album. Influenced by music pioneers such as Ólafur Arnalds, Nils Frahm, Max Richter and Joep Beving, his compositions blend the styles of the neo-classical era with ambient, electronic sounds, resulting in multi-leveled, immersive and cinematic music pieces. For the first song of the album, to be released in the first week of February 2021, HRDY utilized a string section alongside his beloved 1870 pianola, 2019 Zimmermann and multiple analog synths from the 70’s and 80’s to create a floating, enticing and intimate piece. HRDY will be complementing his full-length debut album in the course of the coming year by releasing a new song each month, enjoy!