Igor Longhi – Rapsodia – The Shape Of Piano To Come Vol. I (Spotify)

Igor Longhi – Rapsodia – The Shape Of Piano To Come Vol. I
(Spotify) 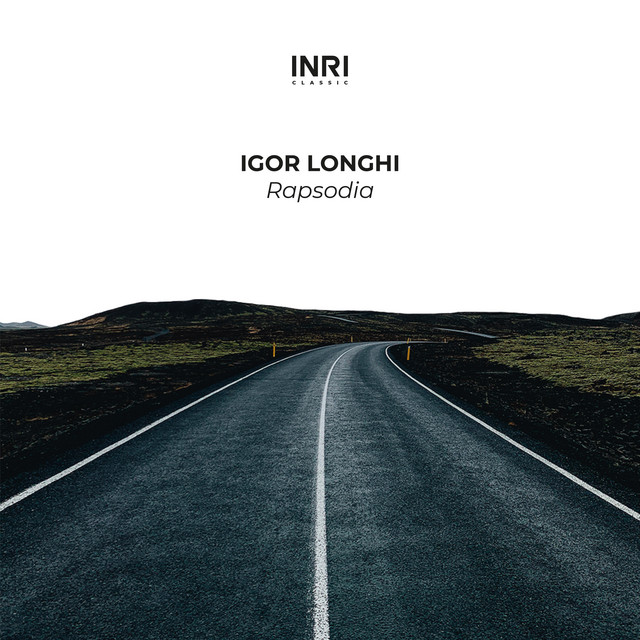 About Igor Longhi:
Pianist and composer Igor Longhi started his piano classical studies as a five-year-old kid.
During his musical life, he explored many different genres, from hard rock to reggae and in 2002, contributes forming the international reggae band Makakojump. From 2002 to 2012, the band released 4 full albums, 2 EPs and toured among all EU sharing the stage with a lot of international artists as Ky-Mani Marley, Manu Chao, Skatalites and much more.

During this years, he capitalizes on his musical influences, resulting from great masters such as Einaudi, Yiruma, Tiersen, evolving into an intimate, expressive music, making of classicism and minimalism his flag.

In 2015 he started writing soundtracks for documentaries, commercials and video clips.
www.igorlonghi.com/