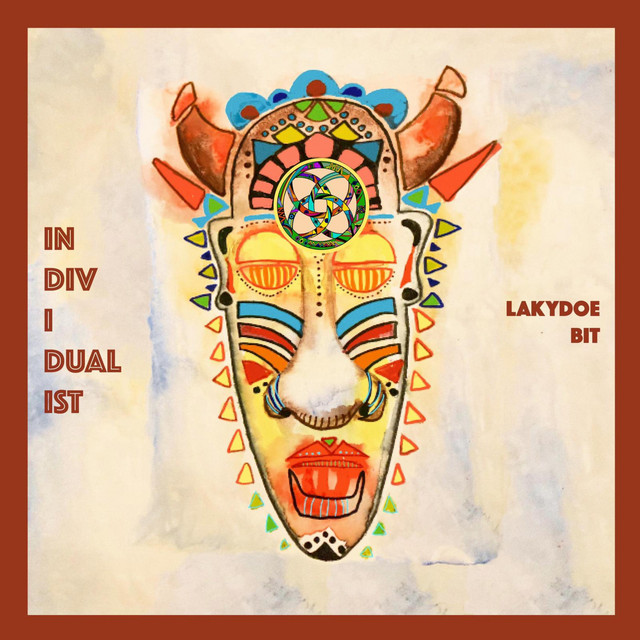 “The slowly building rhythmic intro develops into an irresistible deep Afro House beat with a solid kick as the foundation to a multi layered euphonic collection of acoustic & electronic instruments, that are hit, shaken, scraped, strummed, blown or otherwise coerced into joining in the fun. The vocals are delightful, enhancing the whole vibe in a wonderful way.”

Dynamic Deep House Duo Wayne & Rob aka. Individualist release Lakydoe Bit a re-release starring a mixture of tribal drums, exhilarating synths and an immersive bassline that captures your imagination from the get go, sending you on a stroll through the dense vegetation of the African jungle.

'Lakydoe Bit' is the perfect combination of Deep and Afro House! We are also lucky to have two amazing remixes in the release coming from the likes of ChronicalDeep and Ed-Ward.

Individualist is an Afro-acoustic, deep house production duo based in Halle (Saale), Germany. Comprising Wayne from South Africa and Rob from Canada, the duo met by chance in front of the latter’s studio and decided to make electronic music together, before evolving into a proper live group and production duo. Their music is characterised by colourful, swinging house beats with deep roaring basses, earthy acoustic instruments and glitchy sonic landscapes - a culmination of Wayne’s deep roots in South African house music and Rob’s background in music studies and passion for raw analogue sounds. The beats and bass are created on an analog synth, while the guitars, keys, harmonica and vocals are recorded live, resulting in raw and honest house music with a decidedly indie aesthetic and a sound that is uniquely their own. Prolific producers, the duo have released dozens of tracks on various labels in Germany, England, Singapore, Dubai, Switzerland and the USA, including remixes from the likes of FKA Mash, ChronicalDeep, Gumz and Tahir Jones.