Jenny Kern – Coming Back For Me (Spotify)

Jenny Kern – Coming Back For Me
(Spotify) 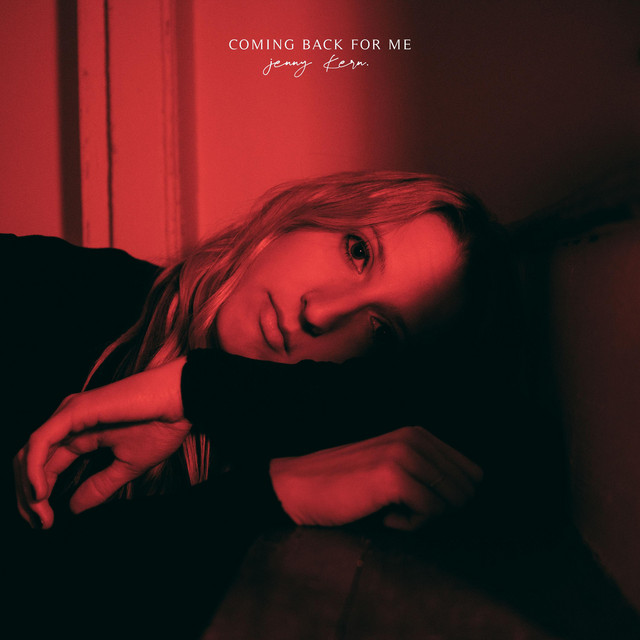 “Coming Back For Me hit our playlist as soon as we heard it. Jenny Kern is one of those performers whose songs are remembered once and for all. If you have a place for beauty in your heart, then this single will take its modest corner there.”

"Coming Back For Me" is a song about solitude. It's about being alone and learning to be okay with it. Especially during this time, with everything going on in the world. There's a tension between the inner self and the outer world. How we learn to deal with our emotions, our experiences and our pain. It's a process and this song helps guide people through it especially with the build of the song.

A Canadian born Brooklyn-based singer-songwriter with a dreamy indie pop sound, Jenny Kern’s magnetic vocal style and emotive lyricism gained global attention in 2019 after the release of her debut single “Slow Burn”. She was immediately invited on her first international tour in Europe and featured on MTV, ABC and the CW.