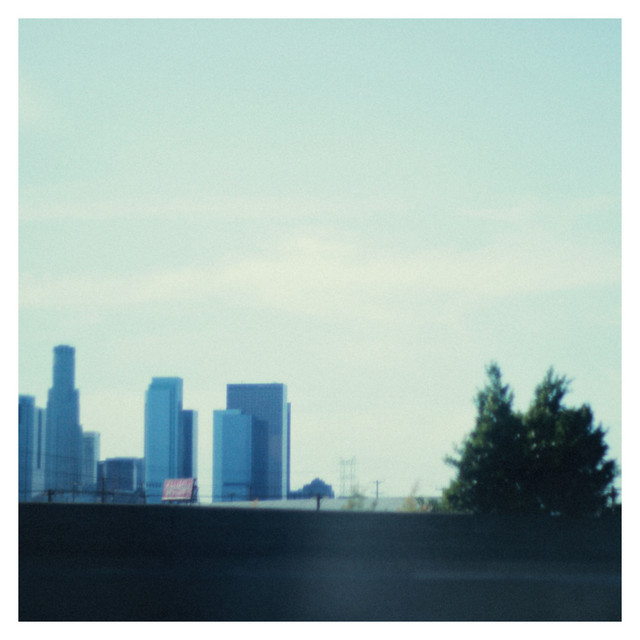 “Joel Humlén with his new single Glue under Neon Animals which initially gave us a twin peaks atmosphere but in a more positive mood. Gently performed and fine recorded, a set of harmonies who build up for develop a soft atmosphere to breath, think, calm or sleep. ”

This is the first single after debut album 'Lanes' from writer, producer and award-winning film composer Joel Humlén.

This neo-classical piano piece is all about simplicity and calmness, a couple of minutes to pause the outside world.