JONES – Giving It Up (Spotify)

JONES – Giving It Up (Spotify) 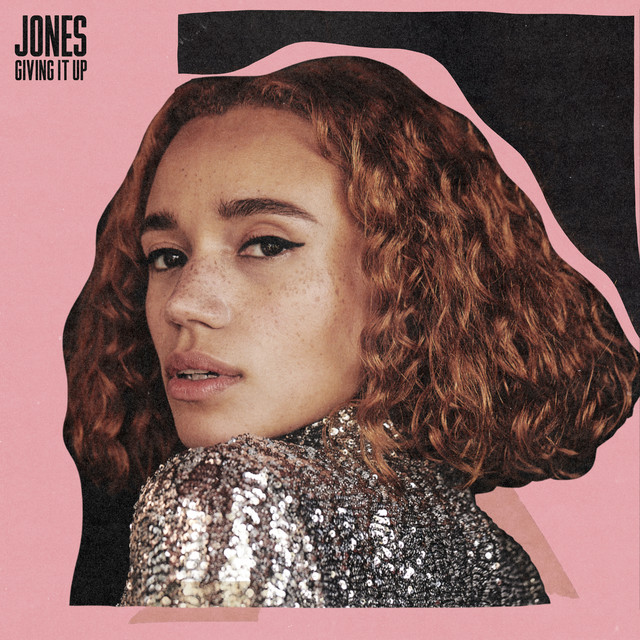 Indie-pop sensation JONES stuns with her new release "Giving It Up," an intoxicating re-introduction to the east-Londoner. "Giving It Up" is out now.

JONES - neé Cherie Jones-Mattis - oozes personality and elegance in equal measure. JONES was first discovered with the release of her critically acclaimed debut album, New Skin (2016), in which singles "Melt" and "Hoops" have amassed 20 million streams. Backed early on by Sam Smith, JONES made a memorable TV debut when she performed "Indulge'"on Later... With Jools Holland and has seen praise from notable publications including The Guardian, Vibe, The Line of Best Fit and more.

JONES was raised by her mother in Aldgate, London. She spent her childhood immersed in the music of Stevie Wonder and Bob Marley, while JONES' early idols included Mariah Carey and Whitney Houston. Attending a local community arts centre as a teenager provided the impetus for her to delve into songwriting.

She often performed at open mic nights as a way of building her confidence as a live performer and eventually made quite an impression on one witness who introduced her to various people in the music industry. Soon to follow was her first contract and a whirlwind of experiences, including touring and recording with HONNE, sharing a table with Tom Jones ahead of her Jools Holland performance and headlining London Omeara.

Since then, JONES has focused on mastering her ability to own any genre she turns her hand to, be it pop, rock, delicate balladry or left-of-centre R&B.

Three-and-a-half years since the release of her debut album and JONES is back and recharged with new single "Giving It Up." Effortlessly cool vocals pair well with alt-pop production, celestial synths, and catchy lyrics. Airy vocals croon "All night I'm giving it up, that's right I'm giving it up..." making for an undoubtedly catchy track. One listen and you'll have this one stuck in your head for days.