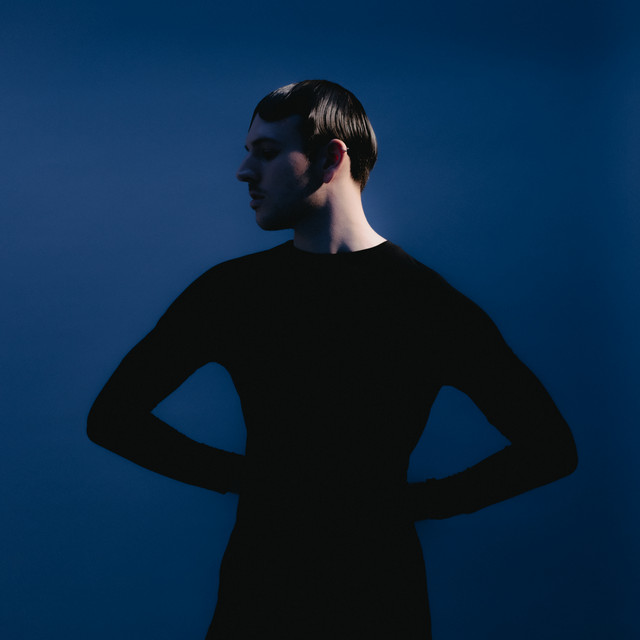 “The new single -Joost Laméris- translates into the world a reflection of emptiness in his soul, when the one who was dear to you left a piece of you. Whatever the melancholy text, light and heat are reflected in the music, and a slight share of hope for the best is glowing in the voice.” (Automatically Translated with Google Translate)

‘Never Feels Real’ releases on July 15th as the third single of a series of music releases by independent Dutch singer-songwriter Joost Laméris. It’s a dreamy atmospheric indie/chillpop song capturing the feeling of emptiness once leaving a toxic relationship. It is released after his last single ‘Falling Apart’ that has been streamed over 10k times, with a music video that’s been viewed over 28k times, and got recognition through Spotify editorial playlists, radio and other media outlets.

‘Never Feels Real’ is a symbolic expression of the emptiness that follows once leaving a toxic relationship that you’ve grown accustomed to. “After getting out of a toxic relationship, whether friendly or romantically, I think one can be left with a lot of uncertain feelings. You can get so absorbed in these situations that you slightly lose yourself. At the same time, when you’re in that relationship it can feel like it’s your comfort zone. That makes it very hard to leave”, explains Joost Laméris. “Once I got out of a toxic relationship, or at least what was toxic for me, I was left uncertain but also determined. I knew exactly that I had to get out of that situation and I wanted Never Feels Real to describe both this uncertainty and determination.”

Through atmospheric sounds combined with mellow chillpop influences and symbolic lyrics referring to nature, the listener is stimulated to paint a natural scene in their minds. The song is meant to help listeners dream and escape their reality.

The artwork of ‘Never Feels Real’ is shot by Dutch photographer Suus Waijers with hair and make up by Séra Conté. It shows a silhouette of Joost with subtle lighting to partially show some features. It symbolically shows that after leaving a toxic relationship Joost slowly uncovered and found himself again.

Joost Laméris is excited to share more of his thoughts and views on his life experiences through more music. Later this year Joost will drop the first few songs of his debut EP along with various music videos. Joost is also planning to do live performances in the coming months to promote his singles and EP.