Julia Romana – Wash It Off

Julia Romana – Wash It Off
(Spotify) 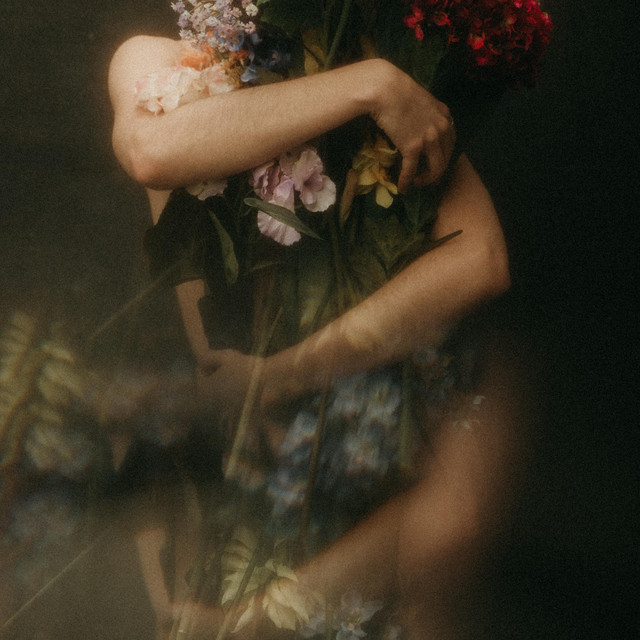 “It is very interesting to plunge into the atmosphere of the track, in which the melody is only a slight element of the sound canvas. The Indie Pop rhythm, vocals -Julia romana- from the otherworldly universe and the state of complete arthouse within the framework of the musical work. Something incredible!” (Automatically Translated with Google Translate)

Naming artists like Thom Yorke, Lykke Li, FKA Twigs and Lana Del Rey as her main inspirations, ‘Wash It Off’ captivates from the very first note. Produced by composer and producer Veronika Hanl, the build up of ethereal electronic beats combined with Julia’s sultry voice lures the listener in, culminating in a mesmerising dreamscape that lives somewhere in the space between pensive and affirmative.

Speaking of the track, Julia says, “When writing I like to keep my lyrics as abstract and vague as possible so the song doesn’t need to be constricted by a storyline. Songs can have an open end, they can flow in and out of different moods.”

Making music from a young age Julia Romana has honed her craft into what it is today, which is both innovative and exciting. Having collaborated with artists such as Duckwrth, G.L.A.M and Alex Mali, this has allowed Julia to find her voice in music whilst creating her own distinctive sound and path.

When talking about the track Julia says, “I wrote Wash It Off during the peak of Corona times when all we could do was watch TV series and try to stay sane at home. The song is about the pursuit of finding excitement and letting go. It’s about opening oneself up to new experiences, washing off old patterns.

I hope people who listen to my music can find a sense of peace with themselves. Self acceptance, meditation, growth and the complexities of human relationships are common themes in my songs. ‘Wash It Off’ is a motivation to let go of things that don’t serve you. I’d love to see people dance to it and I hope it can make them feel free and empowered to be themselves.”

Julia has always been fascinated by sounds and art from a very young age. At the age of 8, she started using the voice memo function on her phone to create ‘beats’ by recording claps and household objects. In art school, she got her first MacBook pro where GarageBand was pre-installed, and she started experimenting with making music there. Her first album ‘Opening’ was made purely in GarageBand.

Over the last few years, Julia has fallen in love with collaborating on music with other people, in particular her long-time collaborator and friend, composer and producer Veronika Hanl. She says, “Creating art is such an essential part of my existence and sharing that experience is one of the best feelings in the world.”