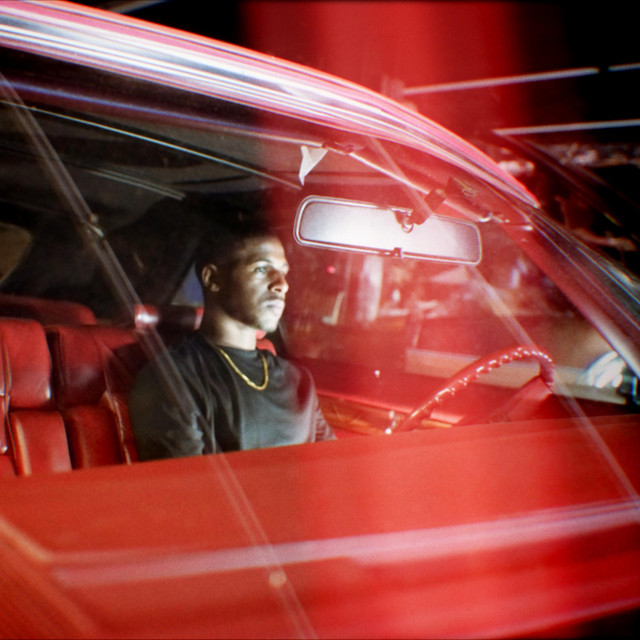 “Charming vocals and professional arrangement! The new album Khamari with the exotic name Eldorado will be a pleasant discovery even for sophisticated listeners and will not leave anyone indifferent.”

Khamari's career debuted with a trio of Spotify New Music Friday placements, including a #10 spot with his sophomore release The Heat. His editorial support rounded out as the cover artist for Spotify's Fresh Finds, and further playlisting on Apple Music FEELS, Amazon's The New Black and Breakthrough R&B, and as cover artist for Tidal's Pop:Rising. With over 4 million cumulative streams in his first 3 songs - including 500k in The Heat's first week on Spotify alone - Khamari's first chapter is off to a powerful start.

A multifaceted independent artist, songwriter, and producer, Khamari grew up in the Dorchester neighborhood of Boston, MA. His first project wraps his powerfully earnest songwriting around contemporary sonics, with stellar production from Trackside throughout, as well as his own production. Skilled as a vocalist, pianist, and guitarist, Khamari's music is distilled from influences ranging as wide as The Beatles, Stevie Wonder, and Sly Stone, to Frank Ocean, Kid Cudi, and Mac Miller.