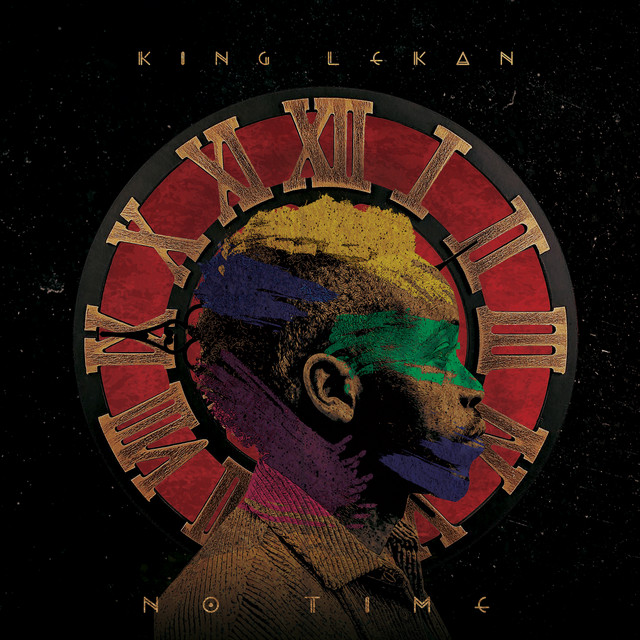 The first track from the the debut ep "NO TIME" of King lekan, featuring Bemisoul.

Having been working behind-the-scenes with the biggest Afrobeats stars in the world, including Wizkid, Davido, Mr Eazi and Olamide, among others, New York-based Nigerian American producer and musician KING LEKAN is stepping out of the shadows and into the limelight with the release of his exciting debut EP titled No Time, with the help of some of the finest artists bursting onto the global afrobeats scene, including UK afrobeats rising star Moelogo, Billboard supported world music collective The.WAV, rapper-singer Mojeed, and recent emPawa 30 cohort BemiSoul.

From the superb afropop sounds of ‘You Know’, which is led by the soulful vocal performance of BemiSoul, and the smooth Moelogo-assisted afro-R&B offering ‘Give You All’, to the infectious mid-tempo bop ‘Money Calls’ featuring The.WAV, and the afrobeats and palm wine music vibes of ‘Jaiye Oni’ with Mojeed, King Lekan takes listeners on a captivating musical journey throughout the No Time EP, driven by rich sounds and superb compositions, infused with live instrumental arrangements, highlighting his artistic credentials and musical pedigree from start to finish.

Speaking about the inspiration behind the No Time EP, King Lekan says, “for me, ‘No Time’ means that the time is now to show the world what I have to offer as a frontline artist, songwriter and producer. I want the project to highlight love and working hard in a positive light, and the songs on the project lend themselves to these two pillars – I want listeners to see that it’s a good thing to fall in love and to work hard to make money the right way. Hopefully listening to the project will leave you with a feeling of empowerment to continue to strive for success, but also to remember to leave room for love and happiness while on your journey to success”.

Born and raised in Nigeria, before moving to New York, King Lekan started his musical journey as part of alternative hip hop trio OMG, then went on to launch his production company The Music Geekz, before taking the leap to become an artist in his own right. Over the years, he has opened for Pharrell Williams, played for the likes of Wale and Akon, produced for Lion Babe, performed at Coachella, BET Music Matters, and The Late Late Show with James Corden, while also touring with Davido, Mr Eazi, Olamide, and Adekunle Gold, to mention a few highlights for the burgeoning producer and musician, who is coming into his own with his new EP No Time.