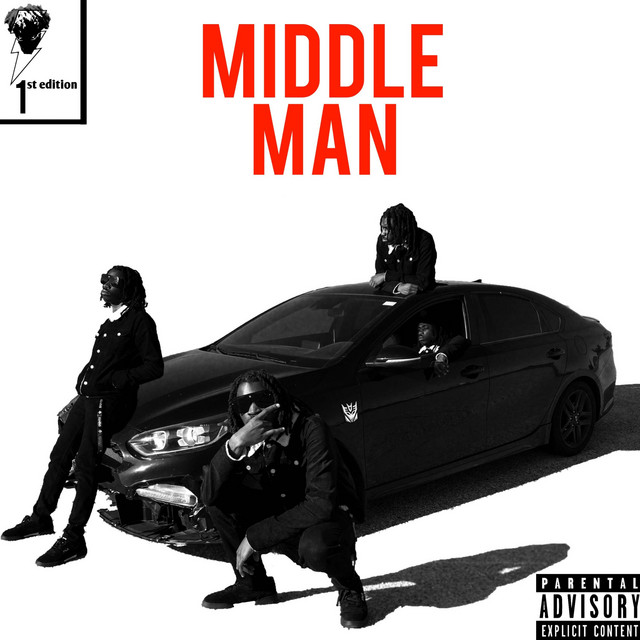 “From the -Middleman- single you can expect a powerful breakthrough of old-school hip-hop, also felt like a monumental miracle. This is another proof that -Leeroy Jelks- is able to make you so thirsty of music in general.”

Leeroy Jelks is an alternative boom bap hip hop artist currently residing in Los Angeles, California. Alt- boom bap is a unique blend of lofi boom bap beats layered with unorthodox flows and rhyme schemes. Leeroy has been writing since the age of 8 but didn't start taking music seriously and releasing until the 2016. He released his first single, "Juice from concentrate" to lukewarm reception which showed him that he still had a long way to go before reaching the pinnacle that he felt he deserved. After releasing his first project, "Shadow boxing with the lights off" in 2017, Leeroy took a year and a half off to hone his craft before making more music again.