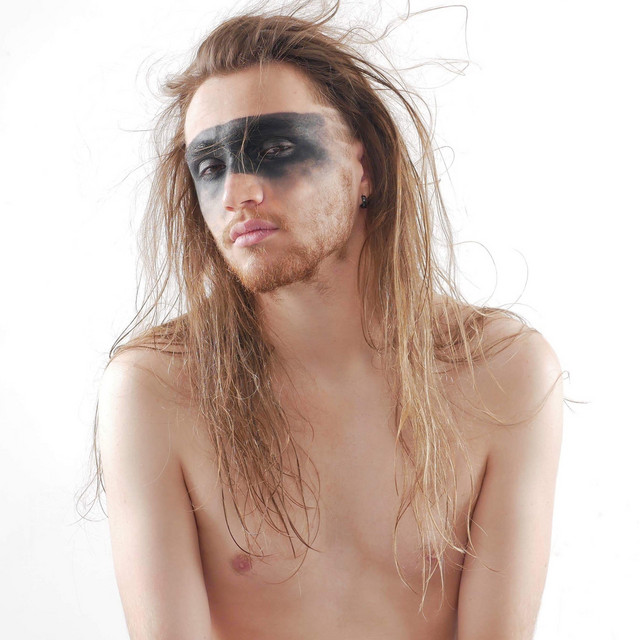 An elegant soft vocal chill song from Leon Seti. Leon Seti is an electro-pop solo project born in 2016 out of the mind and voice of Leo Baldi, 24, who produces, writes and arranges all the songs. In March 2018 Leon released his independent album Cobalt, a collection of 10 synth-pop tracks about the end of a relationship and the solitude that comes afterwards. On its release day the album reached the number 1 spot of the Electronic Itunes charts in Italy, Seti's home country. Cobalt is still receiving rave reviews in Italy and abroad and is building momentum for Seti's future plans.