Lisa Nicole – Count on You (Spotify)

Lisa Nicole – Count on You
(Spotify) 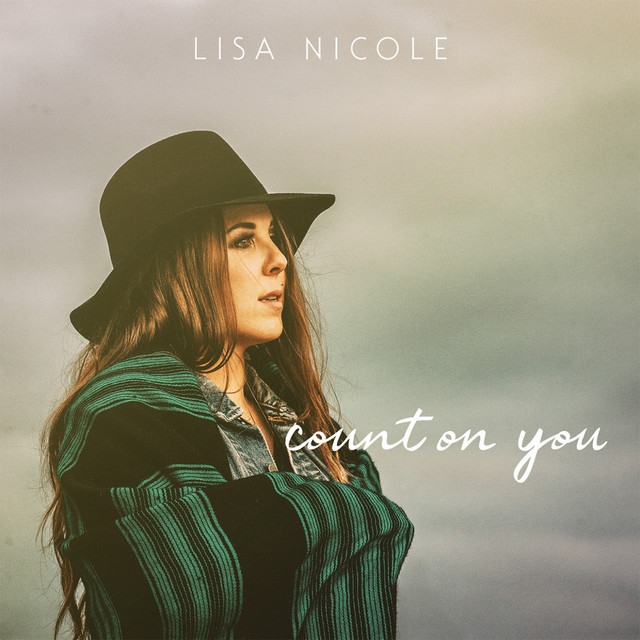 “Do not believe those who say that singing is just an addition to music. This work by -Lisa Nicole- can easily pull out all your emotions, enrich them with her radiant singing and drive you crazy. Believe me, she will succeed.”

Canadian country artist Lisa Nicole is pleased to release her newest single, “Count On You”, which is new on all digital platforms and will go to Canadian country radio on April 19th.

Written and recorded prior to the pandemic, the song’s modern retro-pop country canvas is an inviting backdrop for an honest and heartfelt lyrical journey that is especially timely and meaningful in present times.

Lisa Nicole says, “This song was about how the support of one person – whether it’s a partner, a family member or a trusted friend – can light up the room and pull you through when everything else seems to be going wrong.”

As the third single to be released from her 2021 fall album, Where the Wild Hearts Beat, “Count On You” was originally written by Lisa Nicole and star songwriter Dave Pahanish in Nashville, where she lived in the spring and summer of 2018 after a once-in-a-lifetime duet with Keith Urban at a Music City pop-up concert inspired her to move there.

Upon returning to the Canadian Kootenays, the artist integrated new ideas from her longtime guitar player Jason Thomas along with her producer – CCMA award-winning Jeff Johnson – to further enhance and complete the finished product.

For the artist – who grew up in Castlegar, British Columbia and now lives in nearby Trail – the memories of living in Nashville, writing with the likes of Pahanish, and recording with Johnson back in British Columbia have added fuel to her artistic spirit and only increased her desire to leave a lasting impact through songs with meaningful purpose mixed with a current sound.

“Count On You” offers hope through connection and comfort but also shows the power of how we can each make a difference for anyone close to us.

“Count On You” is now available on all digital platforms. It goes to Canadian country radio on April 19th.