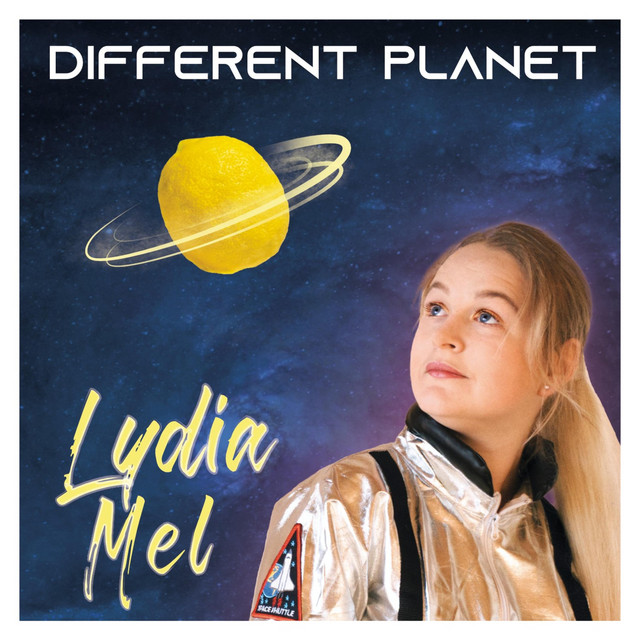 “Very concise and elegant composition, whose style of work with the lyrics reveals an expressive mood, good atmosphere and all that accompanies them. -Different Planet- is a simple but interesting and inventive song. A sample of creative freedom.”

Artist shared few words about this song with Nagamag:

"Everything is different still the same. This song is based on my personal story of facing the unknown, navigating challenges and taking new steps despite of it. Catchy electro-beat vocal melodies dance on a programming with pumping electro house-influences, produced by a team of experienced Swiss producers. The music video features 360 footage filmed from a tower and various locations. Singing in an astronaut costume, the visual turning planet effects add to the fresh sound and amped mood."

Lydia's song-story began a long time ago. Falling in love with the piano at an early age has allowed her to integrate her real life experiences into lyrics and melodies in her songs. Growing up in a small village in Switzerland, she spent several years living abroad in Australia and Sweden; experiences which have left a clear mark on her musical journey. When Lydia's journey took an unexpected and abrupt turn through a serious chronic illness, she decided to keep writing music against all odds. Now, she is taking the next step to release her own songs that have a fresh sound of modern electro-pop. The story continues!